Tenro by Digby — gastronomic flavors and memories served with modernity

Digby Restaurante Bar's signature cuisine is once again celebrated with a renovated space and a new menu. In a place that is also an invitation to a journey through the usual flavors and the richness of Portuguese cuisine.

In partnership with José Gordón's El Capricho project, known for producing and preparing what is considered by many to be the best meat in the world, Tenro by Digby serves aged beef sirloin and working cow Chuleton at the table. matured (for more than 30 days), always cooked at the ideal point and temperature. The meats presented by Digby are from breeds born and raised in Portugal. To season them, all you need is fleur de sel from four different options, to choose from and in the preferred dose of each customer.

The side dishes, served in a box that retains all the flavors, are chosen separately.

Digby presents, for dessert, unlikely combinations executed by the confectioner Anabela Lemos. It's really impossible to resist options like Orange and Coffee or Chocolate, mascarpone and red fruits.

The Tenro by Digby offer is complemented by the Executive Lunch on the week and also with the signature cocktail menu that invites you to a unique experience next to the new Bar.

Hand in hand with the global concept of the Hotel, where the avant-garde and creativity are privileged, the Digby restaurant perfectly combines art and materials that are the expression of Portugal – the expertise of the joinery, the innovation of cork and the shades of Earth. Isabel Sá Nogueira signs again the interior project, which is the stage for new flavors.

The art in flavors! In our Digby restaurant, with a breathtaking view over the Douro, we have at your disposal an incredible, varied and delicious executive menu available from Monday to Friday (holidays and festive dates not included) between 12h30 and 15h00. Our elegant and comfortable bar is the result of the perception of what you see when looking at Porto both day and night. The golden and brown tones, the flowers hanging from the ceiling and the corks used on the walls make this bar a chic and welcoming space where you can enjoy our signature cocktails inspired by Avantgarde artists. 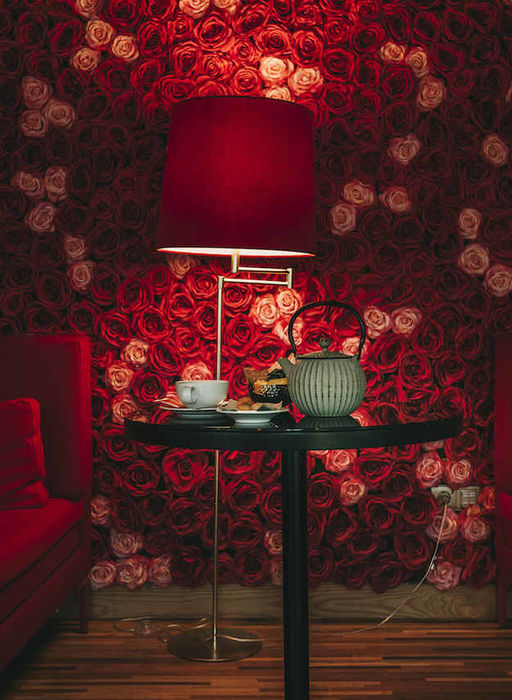 FLOWER ROOM
Our Flower Room was created with the aim of offering a different space in our Torel Avantgarde, where our guests can enjoy some quality time.
Through our large windows , our visitors can enjoy the outdoor nature, the greens and the trees .
For this reason, we also wanted to create an interior garden where you can relax and, who knows, enjoy our tea time, between 3:30 pm and 7:30 pm. 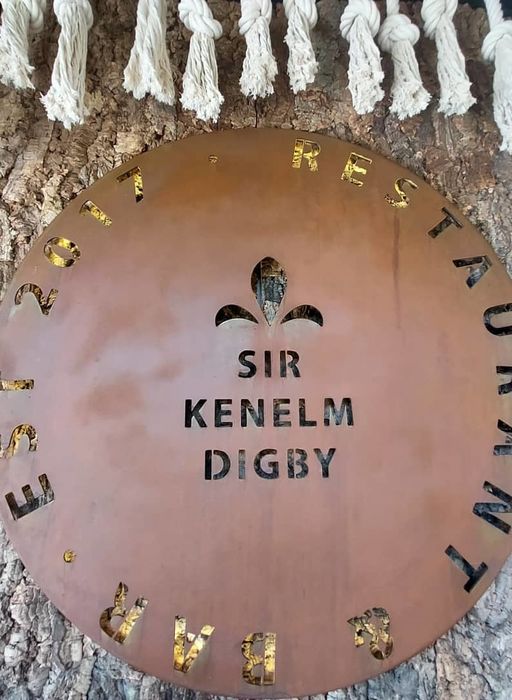 Sir Digby
Digby is named after Sir Kenelm Digby (July 11, 1603 – June 11, 1665), an English courtier and diplomat, who is credited as the inventor of the modern wine bottle. Sir Digby manufactured wine bottles which were globular in shape with a high, tapered neck, a collar, and a punt. The wine bottles produced through his technique were stronger and more stable than others. In 1662, the British Parliament recognised his claim to the invention of the wine bottle. Sir Digby was known for his eccentric and versatile character, as a politician, a philosopher, an intellectual, and a traveller.