In Torel Avantgarde, the French artist Anais Nin is praised in an Executive room, with a bathtub in the room and the possibility of a double or twin bed.

The writer is represented in the room by the use of the colours green, burgundy and brown, sent from France.

Anaïs Nin became famous for publishing personal diaries over an extended period of about forty years, starting when the artist was twelve.

Lover of Henry Miller, she only allowed her diaries to be published after the death of her husband Hugh Guiler. 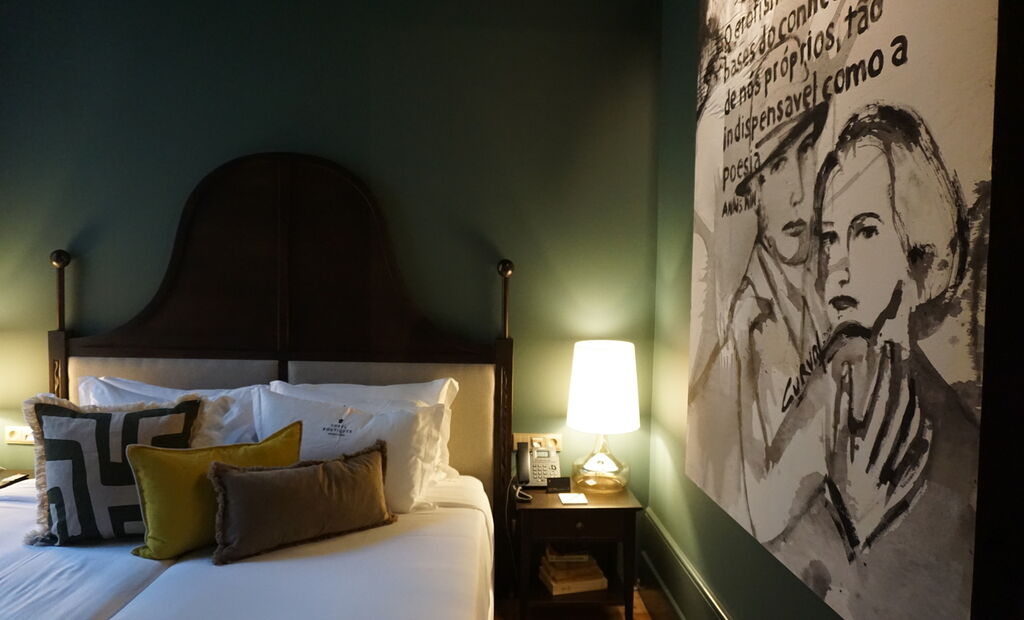