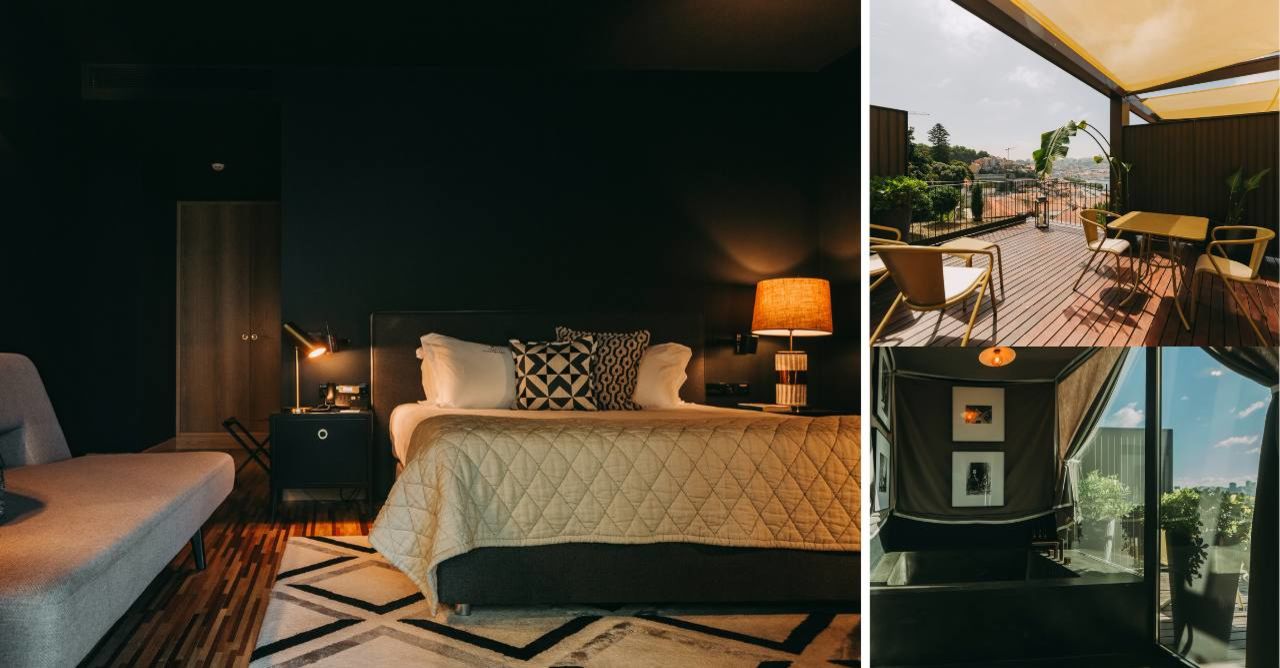 In our Torel Avantgarde, a hotel in the center of Porto, we pay tribute to Charlie Chaplin in one of our best hotel rooms: an Executive Royal, with a double bed, bathtub and balcony overlooking the Douro.

Details, such as the lamps with Charlie Chaplin's characteristic hats, are also one of the highlights of this room.

* One of the most requested room categories, in the most artistic hotel in Porto.

Charlie Chaplin, notable for his use of mime and comedy, was one of the leading actors of the silent film era. He is considered one of the most important icons in the history of cinema.

As in his work, Charlie Chaplin moved in constant self-parody, never taking his hat off.

“I believe in the power of laughter and tears as an antidote to hatred and terror.” – Charles Chaplin