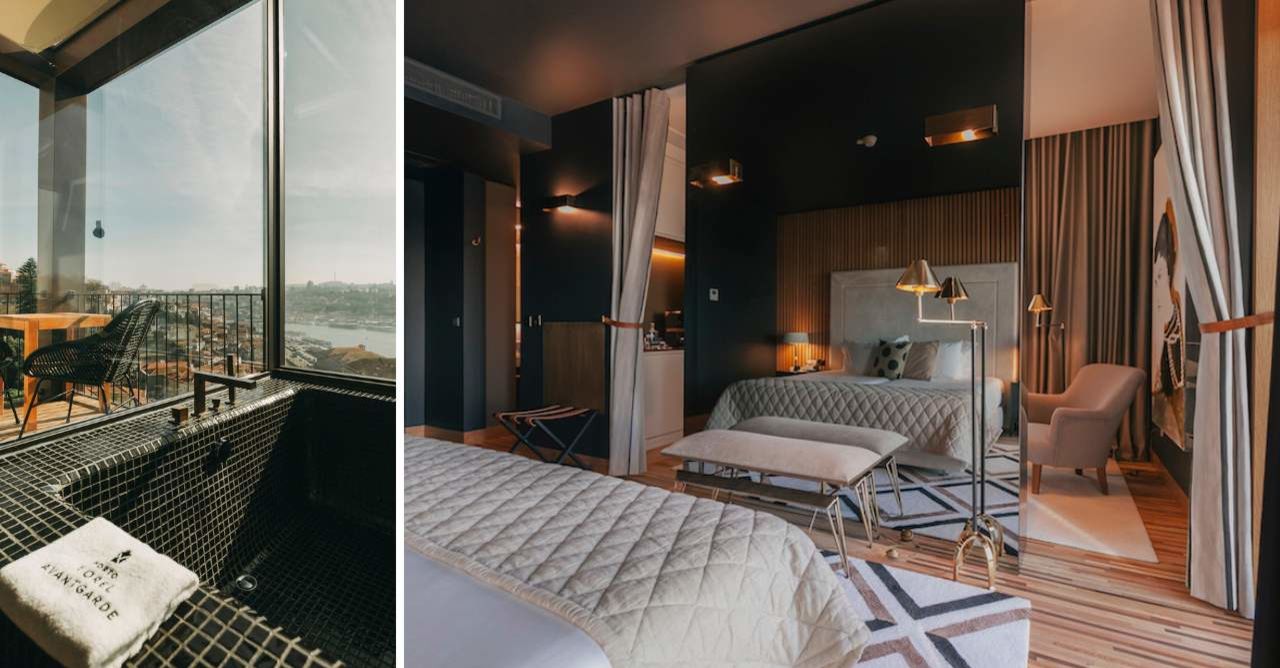 Gabrielle Bonheur "Coco" Chanel was a French fashion designer and businesswoman. She was the founder and namesake of the Chnel brand. Along with Paul Poiret, Chanel was credited in the post-World War I era with liberating women from the constraints of the "corseted silhouette" and popularizing a sporty, casual chic as the feminine standard of style. Chanel was known for her lifelong determination, ambition, and energy. She also became a patron to many artists and craftspeople. Chanel is here represented in the midst of her own pearls.