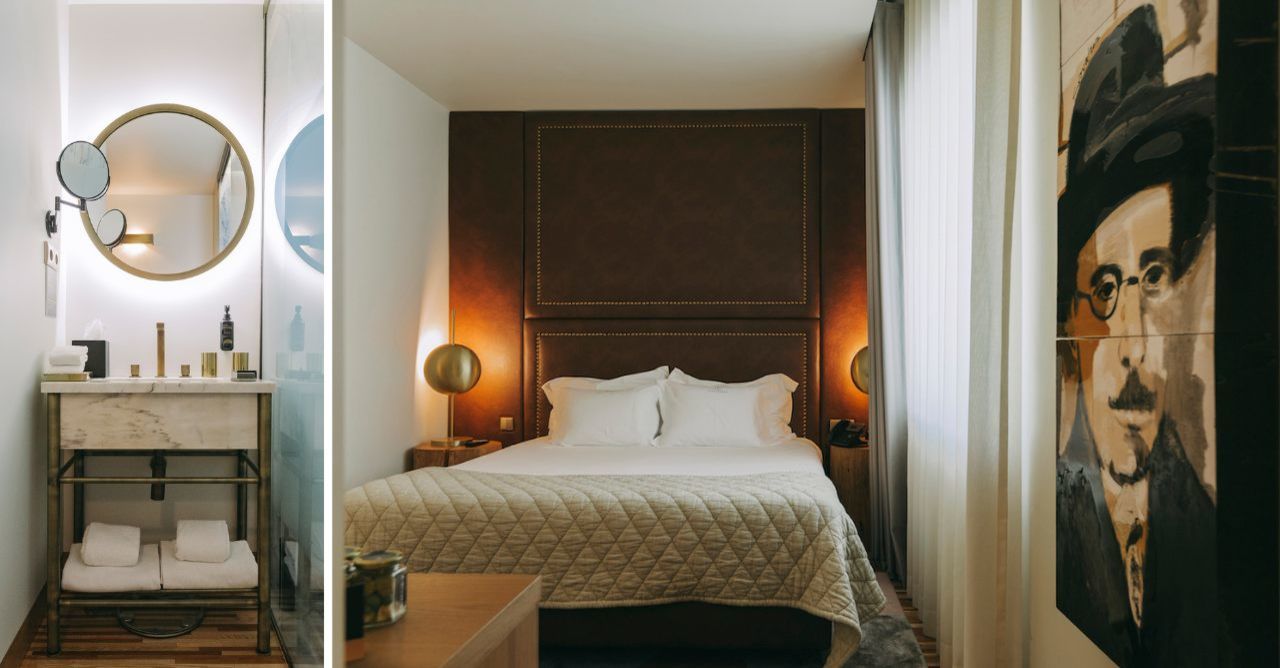 Fernando António Nogueira Pessoa was a Portuguese poet, writer, literary critic, translator, publisher and philosopher, described as one of the most significant literary figures of the 20th century and one of the greatest poets in the Portuguese language. He also wrote in and translated from English and French. Pessoa was a prolific writer, and not only under his own name, for he dreamed up approximately seventy-five others. He did not call them pseudonyms because he felt that did not capture their true independent intellectual life and instead called them heteronyms. These imaginary figures sometimes held unpopular or extreme views. Pessoa is represented as an almost mythological figure who lived enclosed within himself and his fanciful creations.

Books: The Book Of Disquiet, Message.