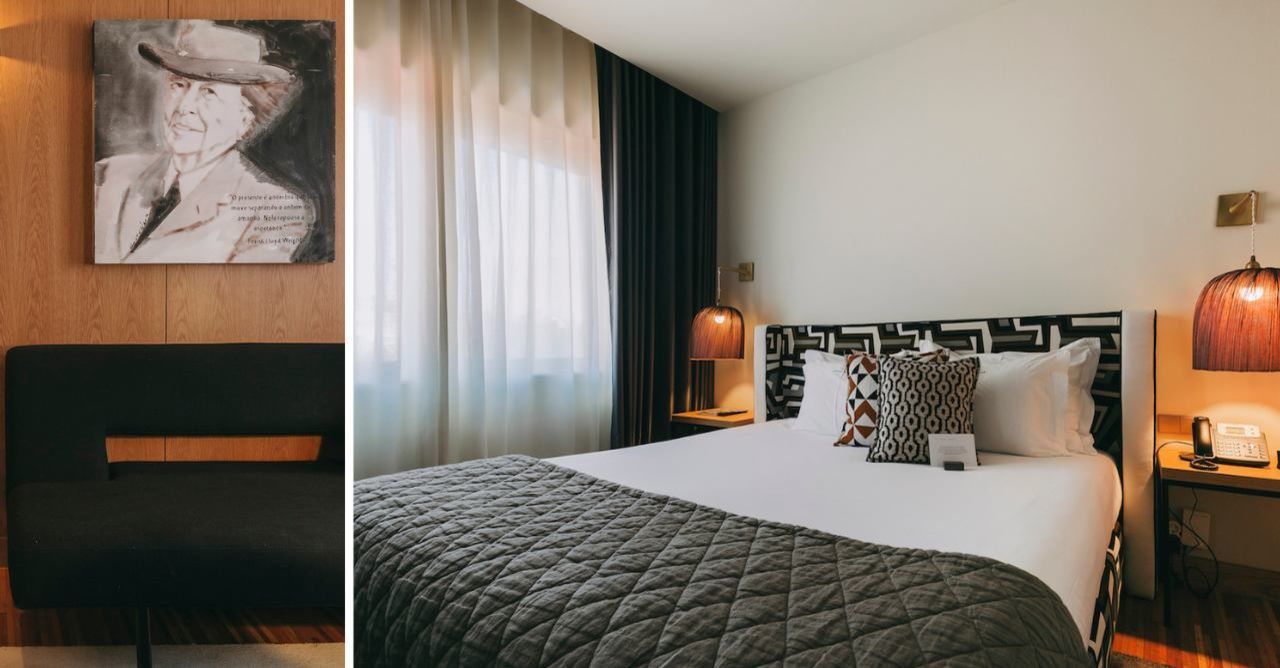 In our Torel Avantgarde, its modern architecture is represented on the white walls and its style is marked in the furniture with geometric patterns, such as curves.

The headboard fabric has a geometric pattern in black, white, and green; while the materials used represent nature, due to his passion for it.

In our boutique hotel, we represent its essence in one of our double suites.

Frank Lloyd Wright was an American architect, interior designer, writer, and educator, who designed over 1,000 structures, 532 of which were completed.

Wright believed in designing structures that were in harmony with humanity and its environment, a philosophy he called organic architecture. This philosophy was best exemplified by the Fallingwater house (1935), which has been dubbed "the greatest work of American architecture ever".

Wright is represented through one of his own works. 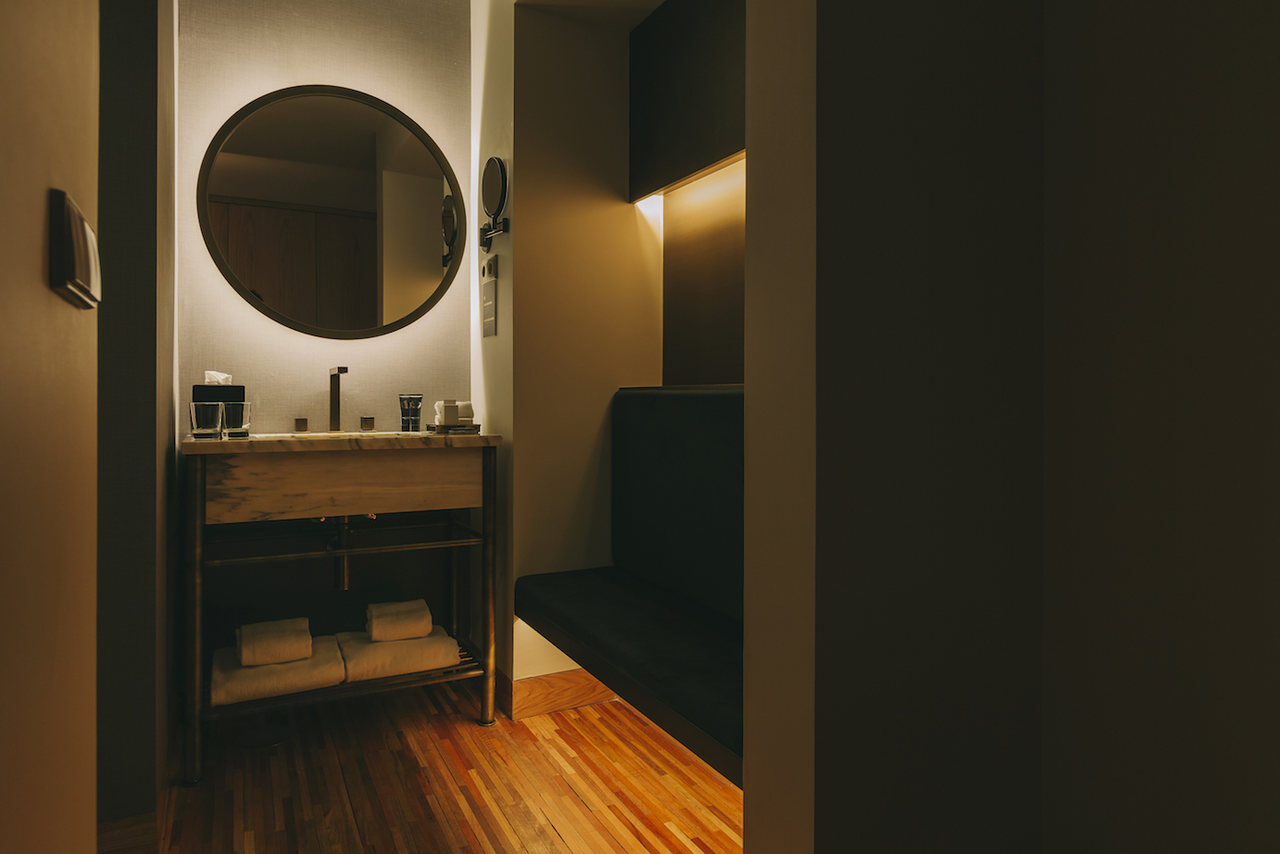 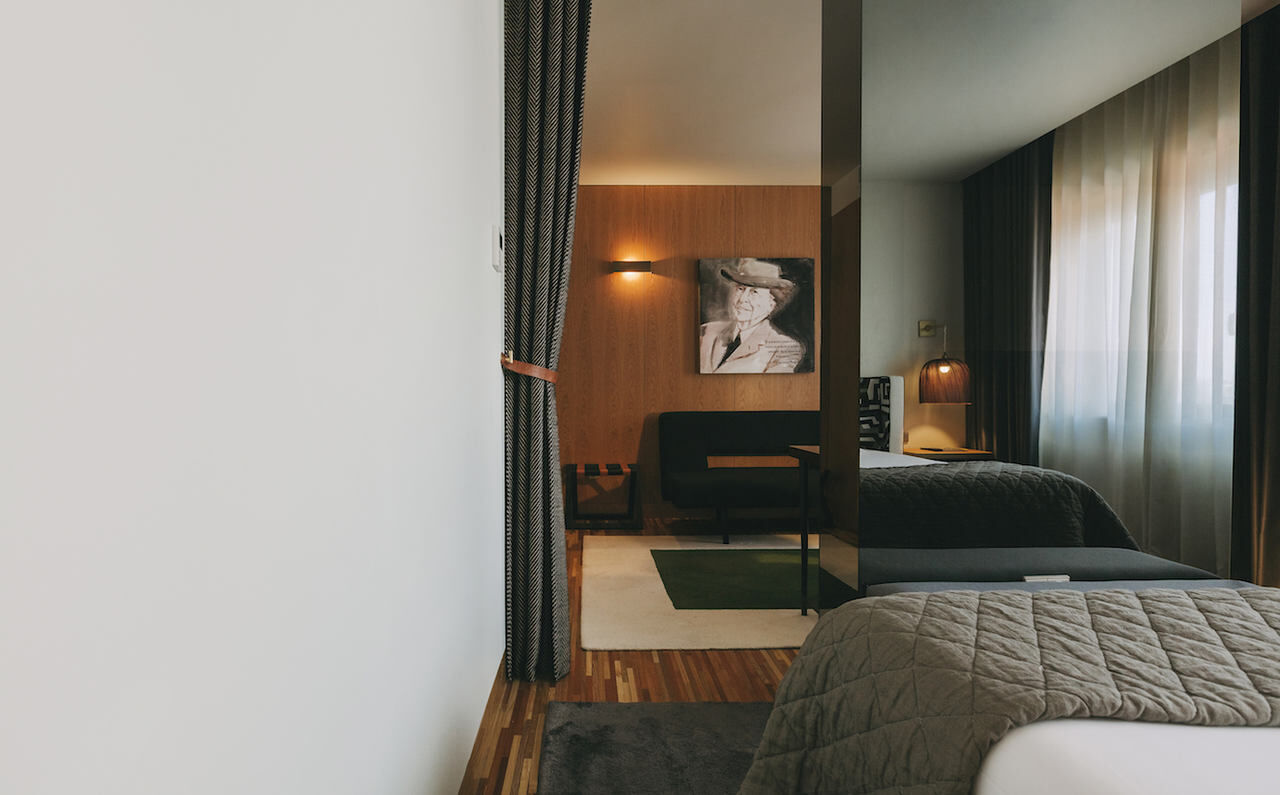 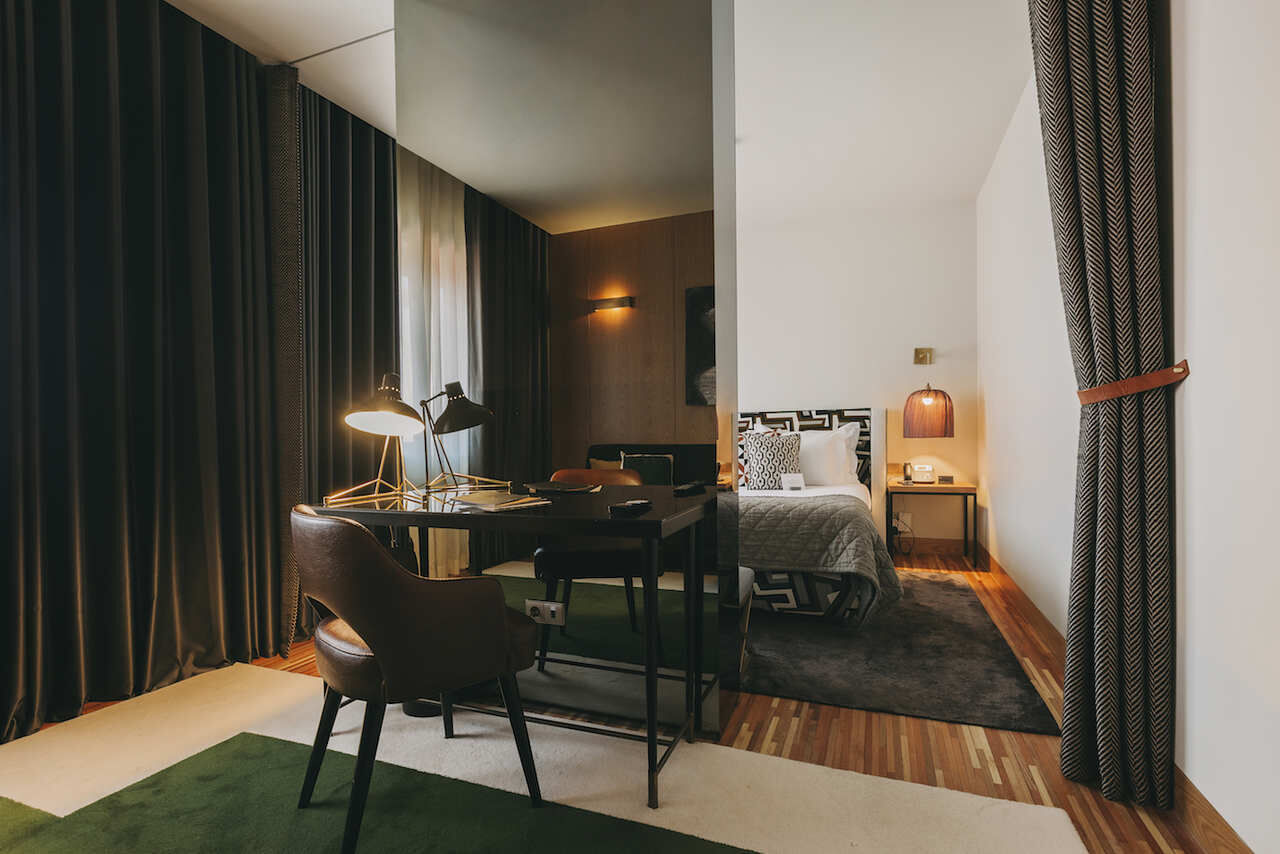 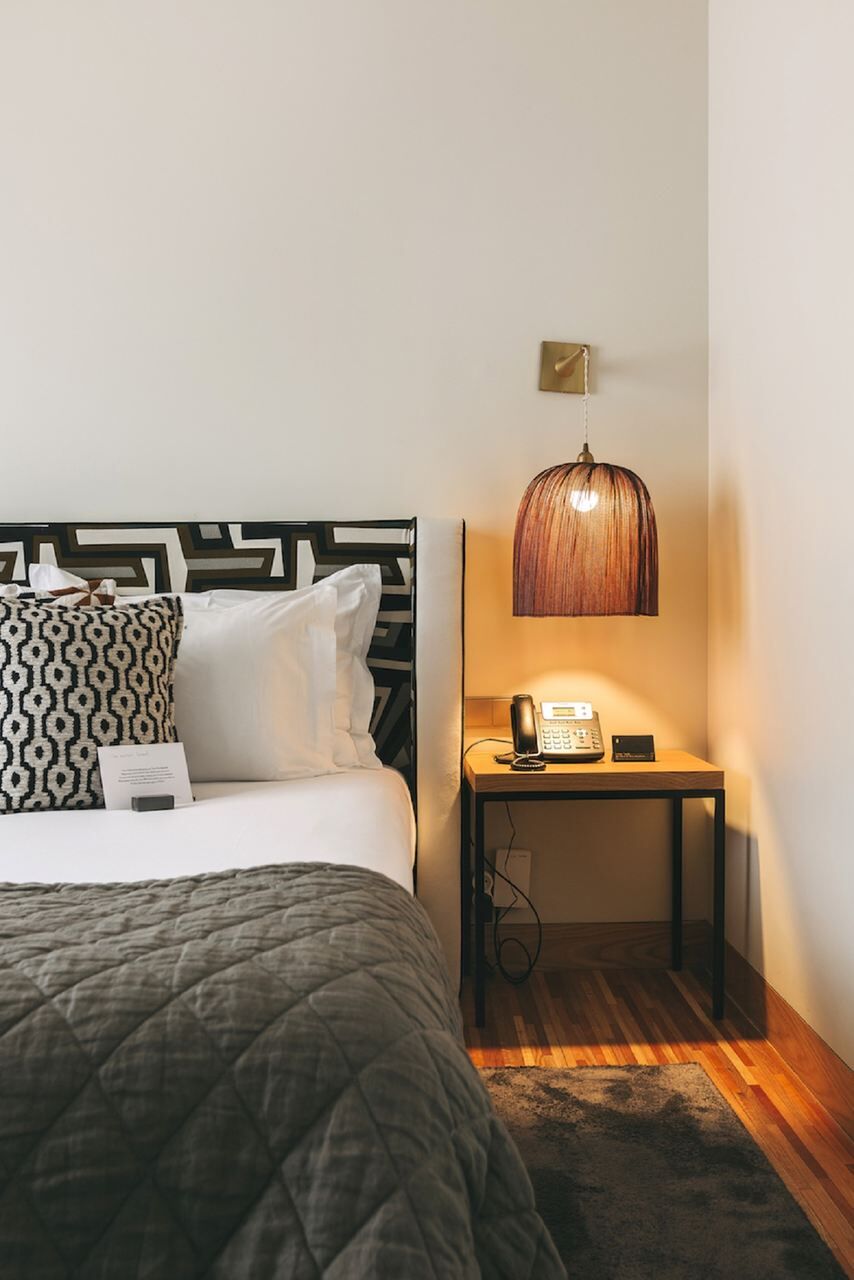