The painting and the thought of the Freuds were the object of the work.

The room's beige color represents the office where Sigmund received his patients, while the colored rug represents Lucian.

In the painting, it is also possible to verify these two sides, on the one hand a depressed woman on the sofa and on the other a man sitting thinking about life - showing the life of Sigmund with the technique of Lucian.

Our Sigmund & Lucian Freud Suite is ready to be visited by you, in our Torel Avantgarde, based at Rua da Restauração, in the center of Porto.

Sigmund Freud is an Austrian neurologist, known for being the founder of psychoanalysis: a clinical method, through which the analyst discovers conflicts in the patient's subconscious, based on his associations, dreams and fantasies.

His theories on infantile sexuality, libido and ego were some of the most influential academic concepts of the 20th century.

Lucian Freud, the grandson of Sigmund Freud, was a British painter and draftsman, specializing in figurative art, famous for his portrait paintings of the 20th century.

His early career as a painter was influenced by Surrealism, but by the early 1950s his paintings, often rigid and alienated, tended toward Realism.

His works are known for their psychological penetration and often incompatible examination of the relationship between artist and model.

Some of their main works:

"The more we look at an object, the more abstract it becomes and, ironically, the more real it becomes." – Lucian Freud 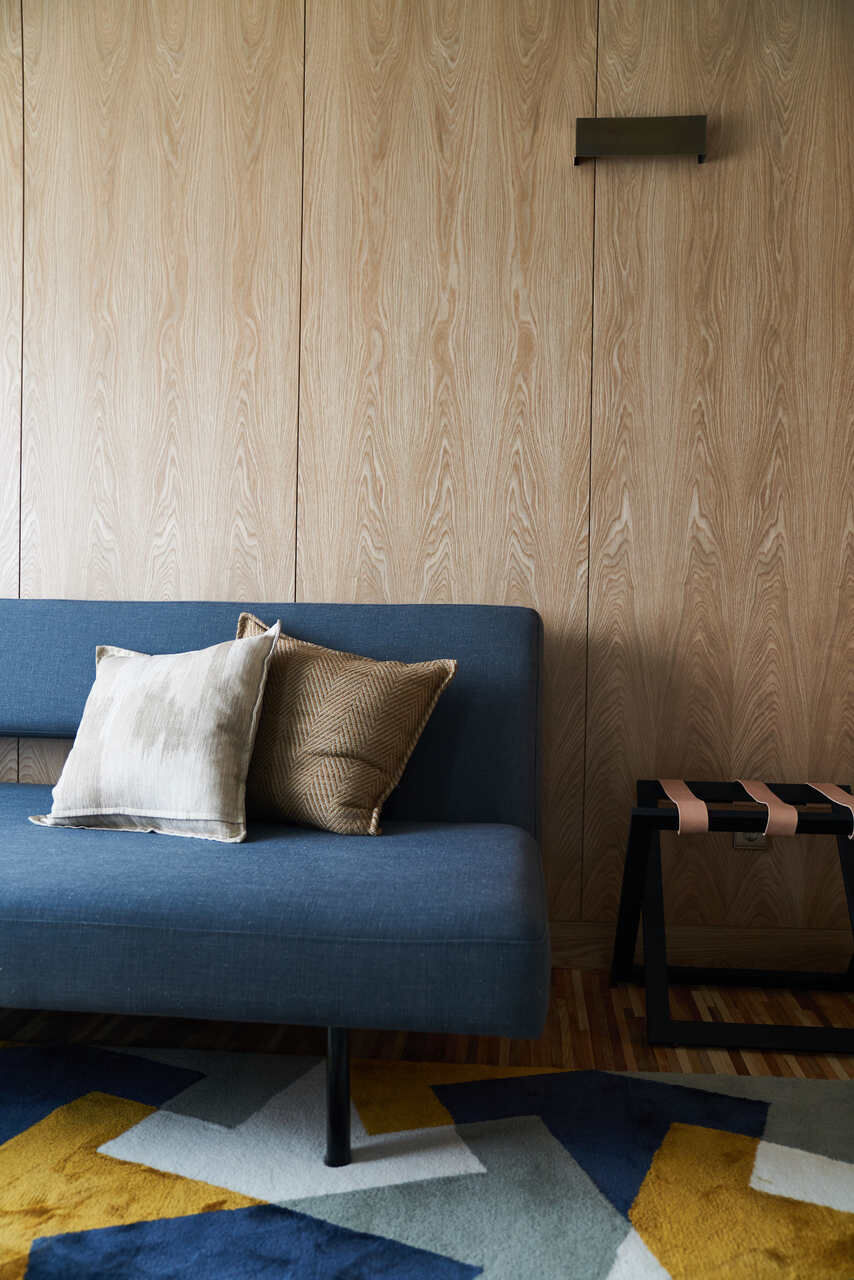 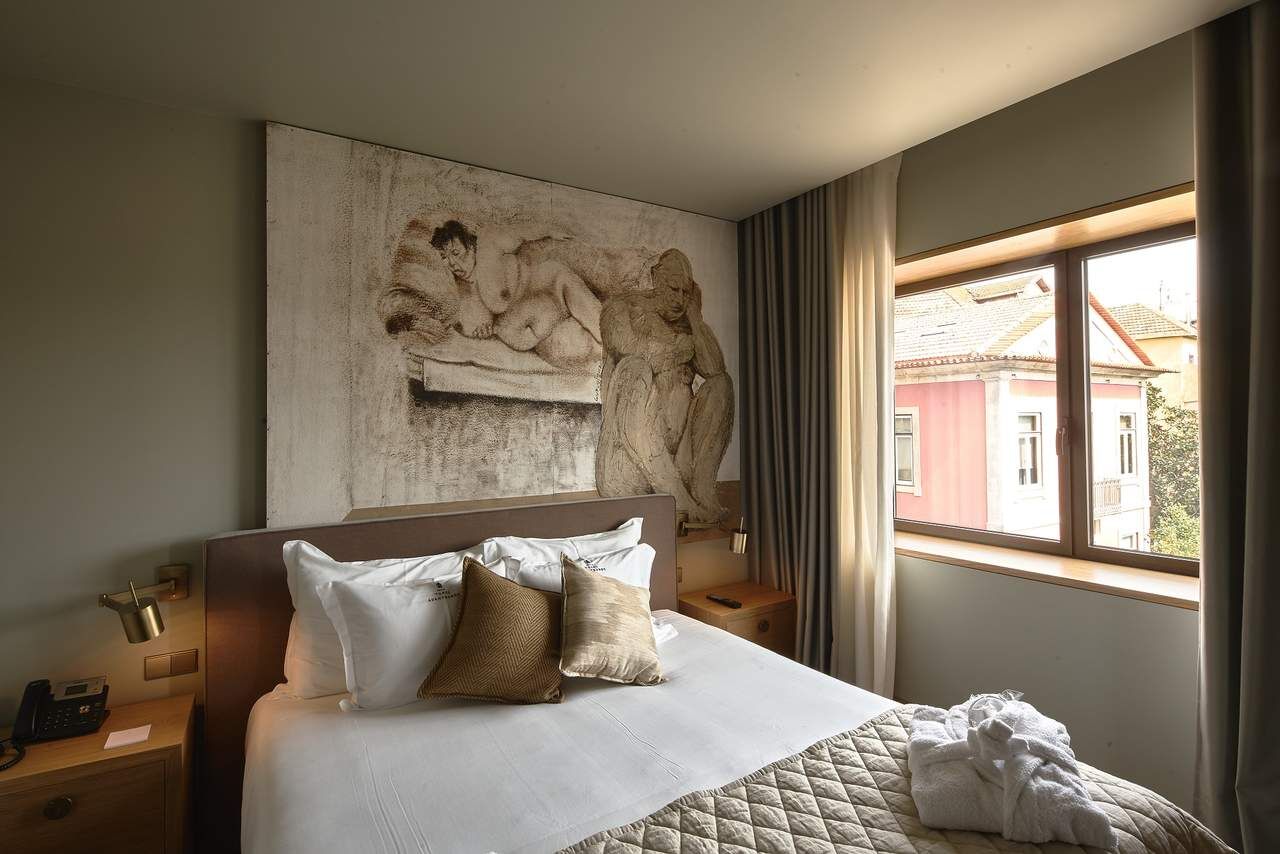 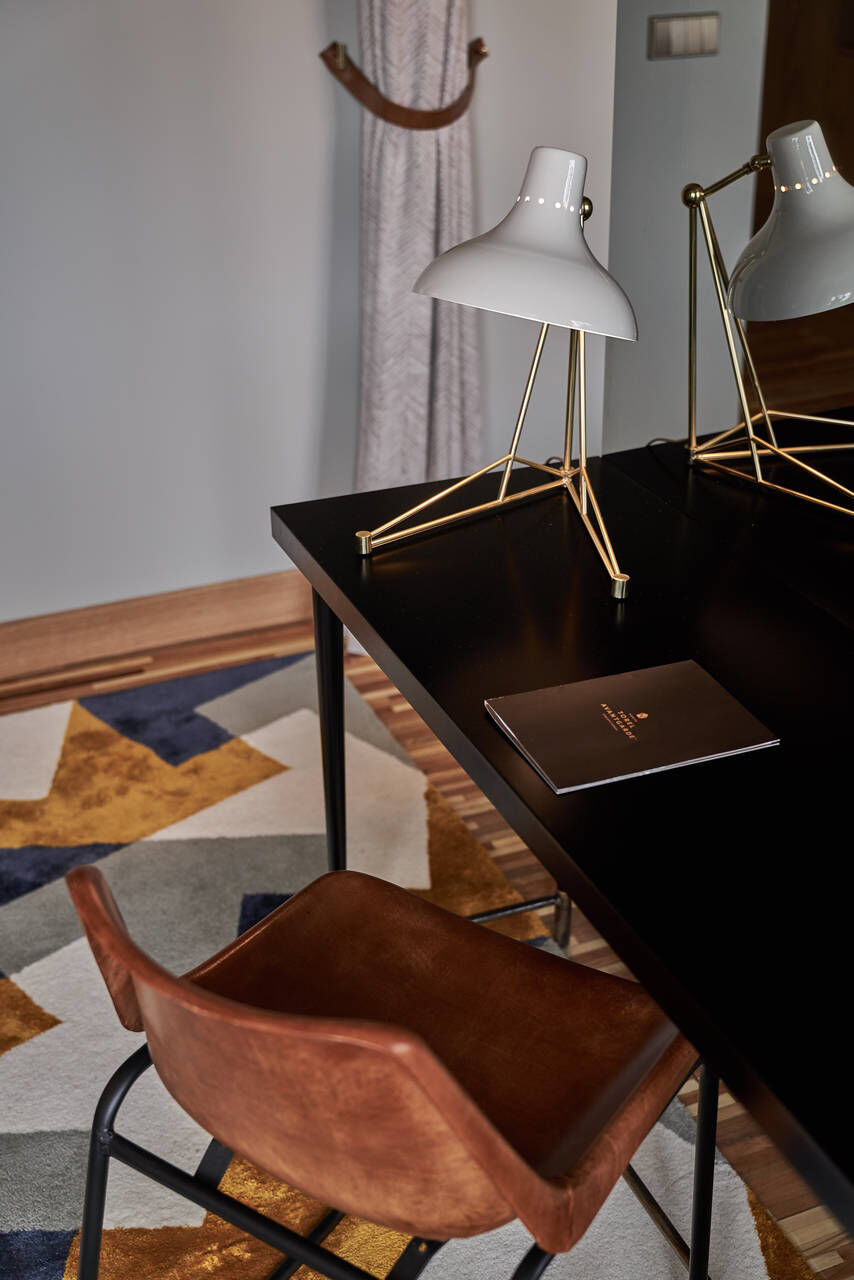