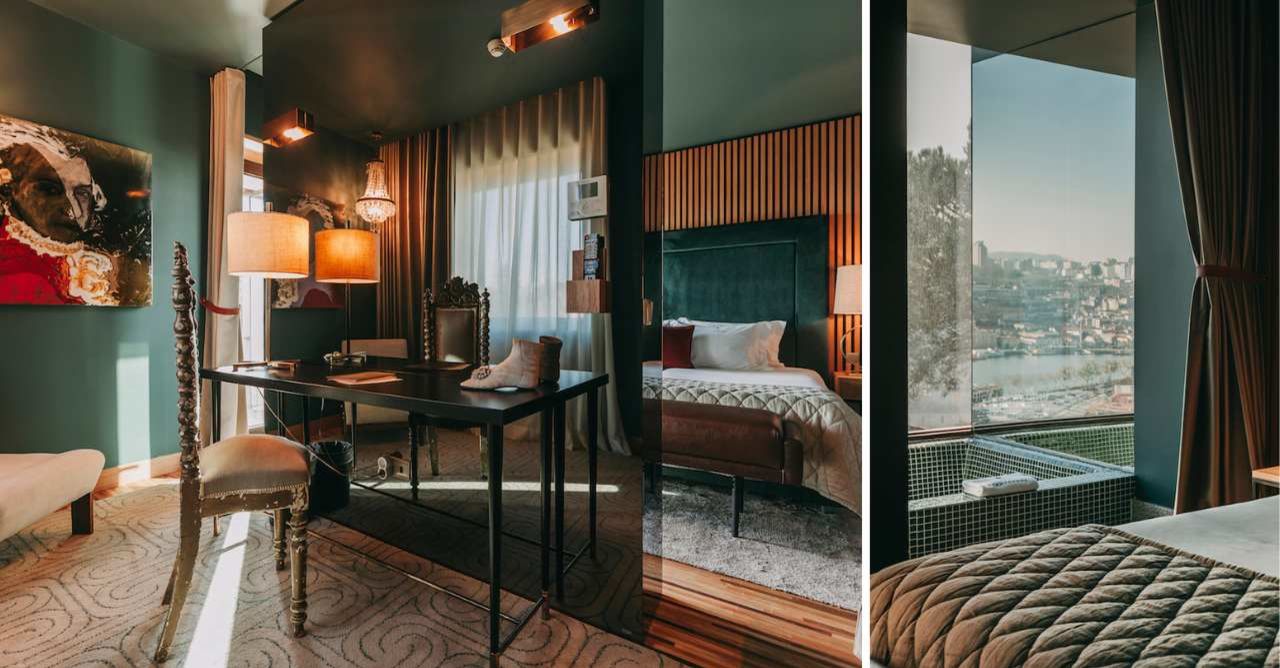 A prolific artist, Austrian composer Wolfgang Mozart created a string of operas, concertos, symphonies and sonatas that profoundly shaped classical music. Mozart was a musician capable of playing multiple instruments who started playing in public at the age of 6. Over the years, Mozart aligned himself with a variety of European venues and patrons, composing hundreds of works that included sonatas, symphonies, masses, chamber music, concertos and operas, marked by vivid emotion and sophisticated textures. In this technique, Mozart is his own symphony.