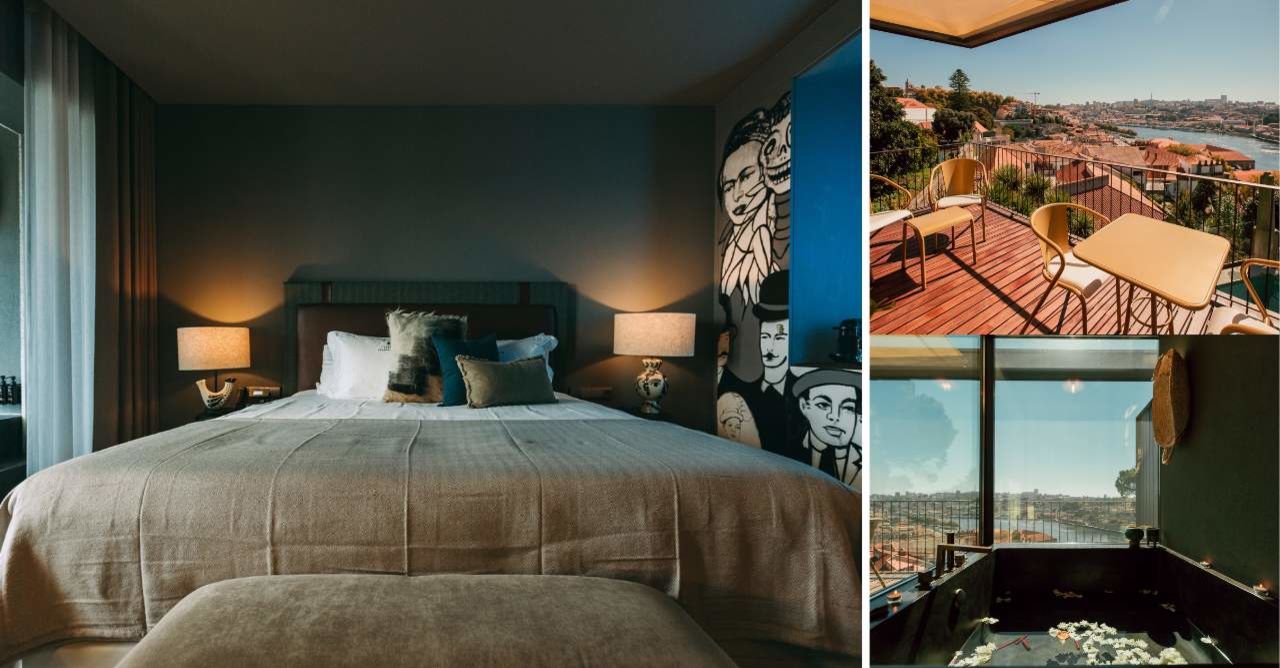 In our hotel in downtown Porto, Torel Avantgarde, we pay tribute to Diego Rivera in a very special way.

Having shared a large part of his life with the plastic artist Frida Kahlo, when we remodeled our boutique hotel in Porto, we made sure that these two artists stayed together. It was with this in mind that the rooms Diego Rivera and Frida Kahlo, both in the same category, are facing each other, as a symbol of their union and relationship.

The contrast between the room's sober walls and intensely colored panels is not random. They represent his strength, his political interventions, and his burning passion for Frida Kahlo.

In turn, the blue lights represent the passionate and sensual life he lived; while the detailed accessories, scattered around the room and hanging on the wall of the bathtub, represent its origin: Mexico.

The Executive Royal Diego Rivera hotel room has a double bed and a bathtub inside the room.

The privileged location of the room allowed the construction of a balcony that enjoys a view of the swimming pool of our boutique hotel and to the Douro River.

* One of the most requested room categories in the most artistic hotel in Porto.

Diego Rivera always wanted to be a painter and his talent was recognized by everyone. After studying painting as a teenager, he attended the Academia de San Pedro Alvez, in Mexico City, starting his enriching artistic experience in Europe. This experience made him grow a lot in artistic terms, as it allowed him to learn from several painters of the time, who influenced his works, including Pablo Picasso, Salvador Dalí, Juan Miró, and Antoni Gaudi.

With communist ideals, Diego Rivera was a very politicized artist and critic of social inequalities and injustices.

Openly, atheist, the Mexican artist was averse to religious issues and manifested a strong anti-clerical position, which was also reflected in his works and in his way of living.

"You have to trust a true compliment as much as a critique." – Diego Rivera 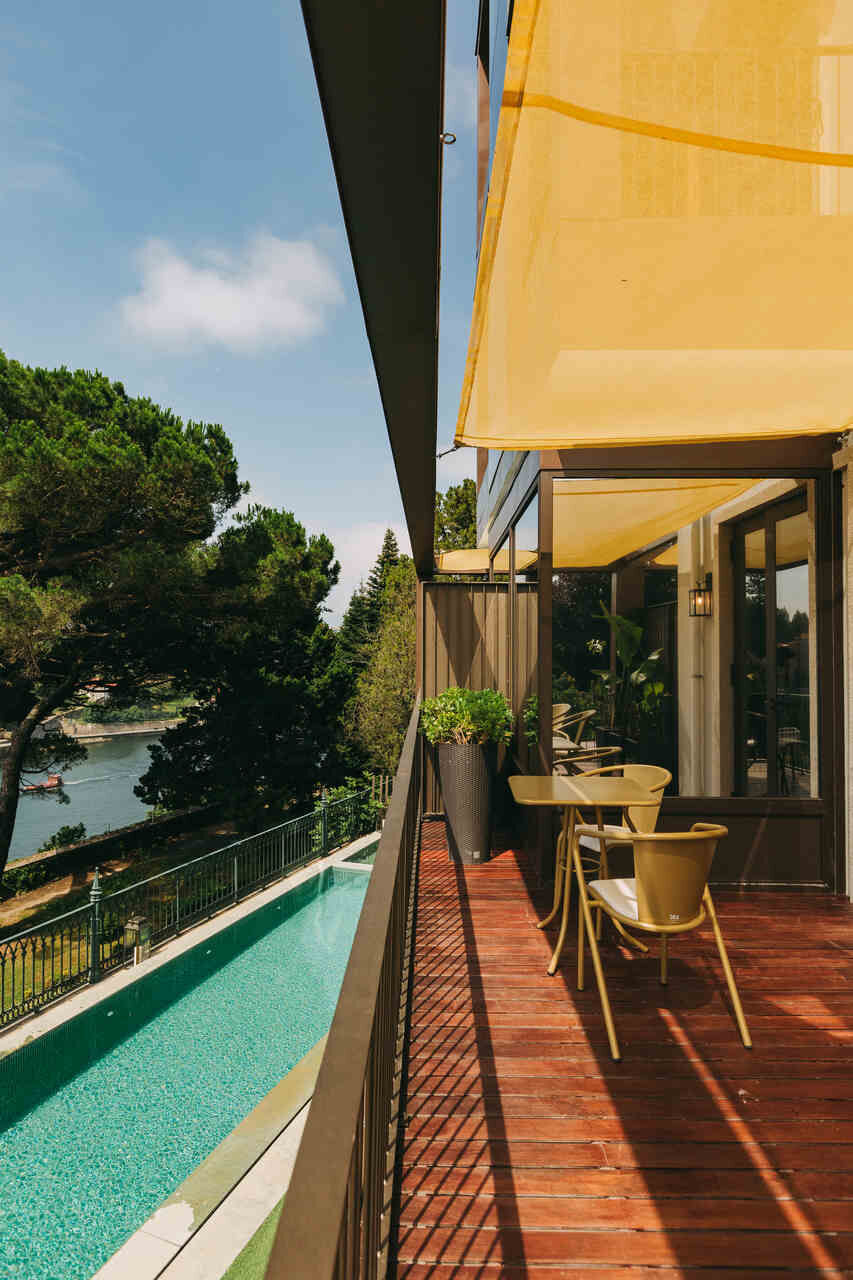 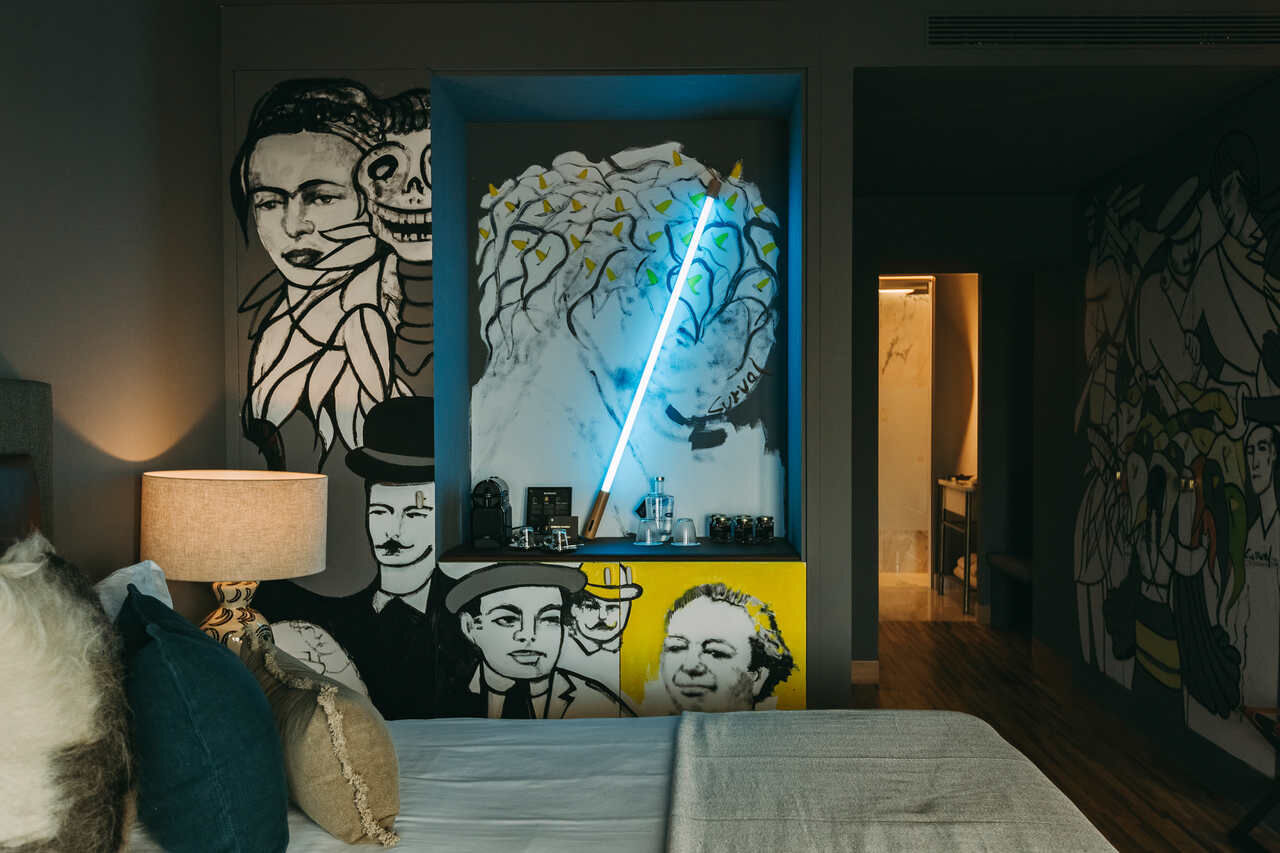 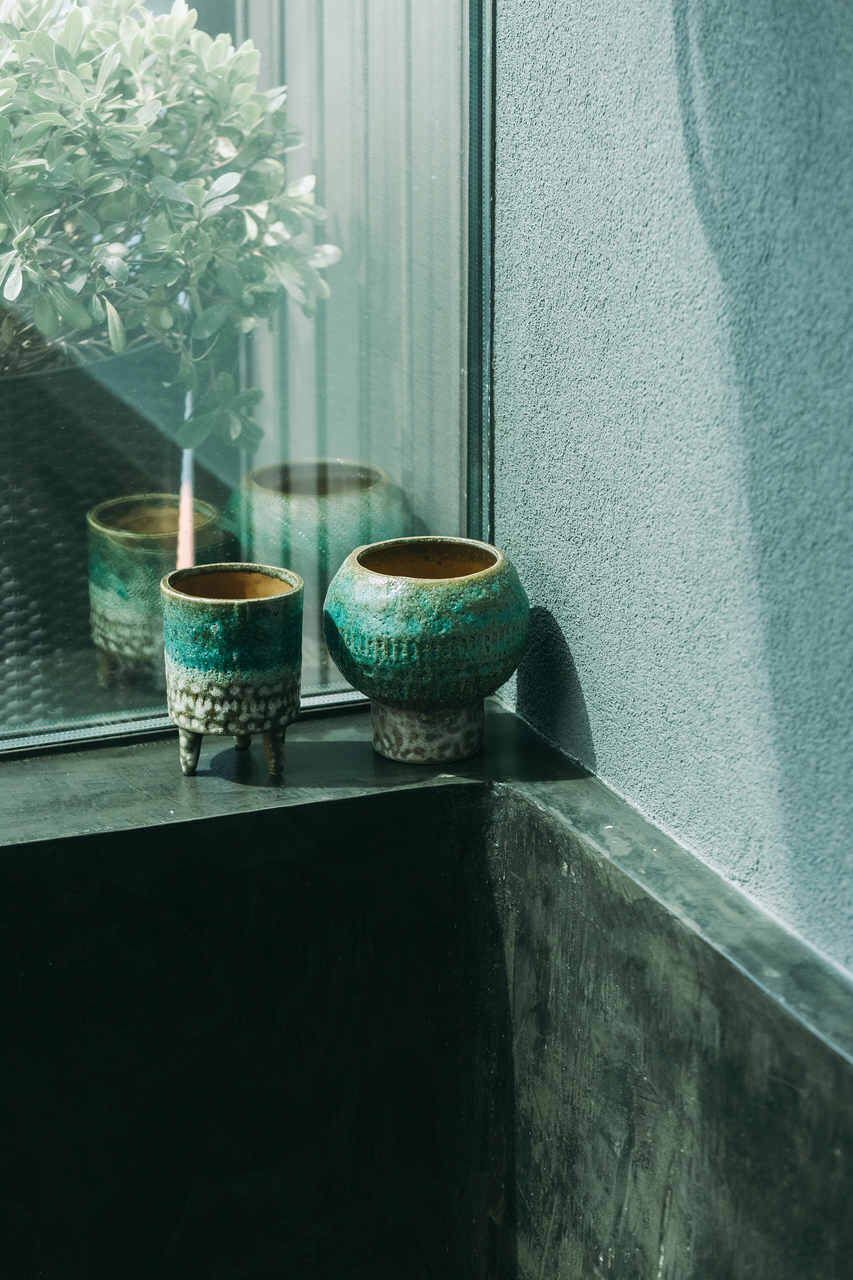 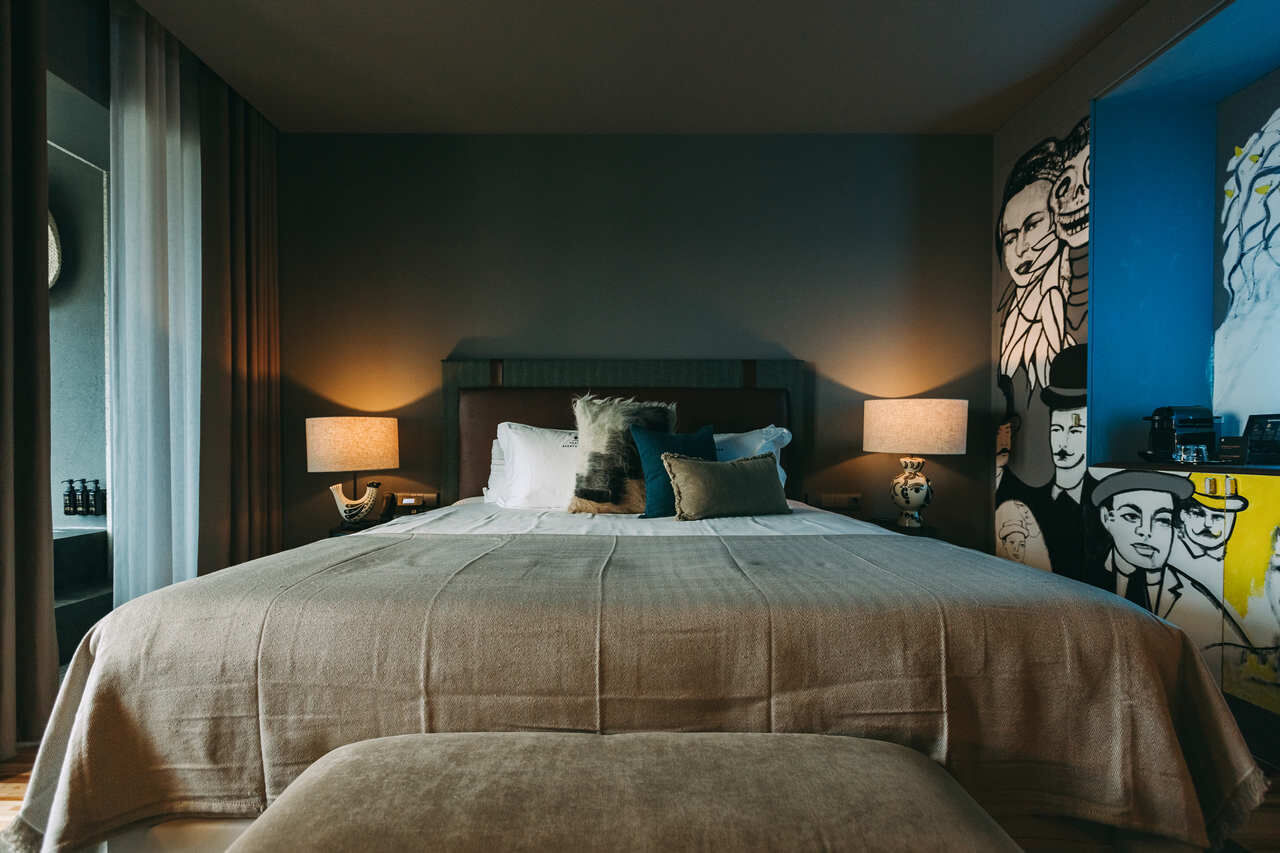 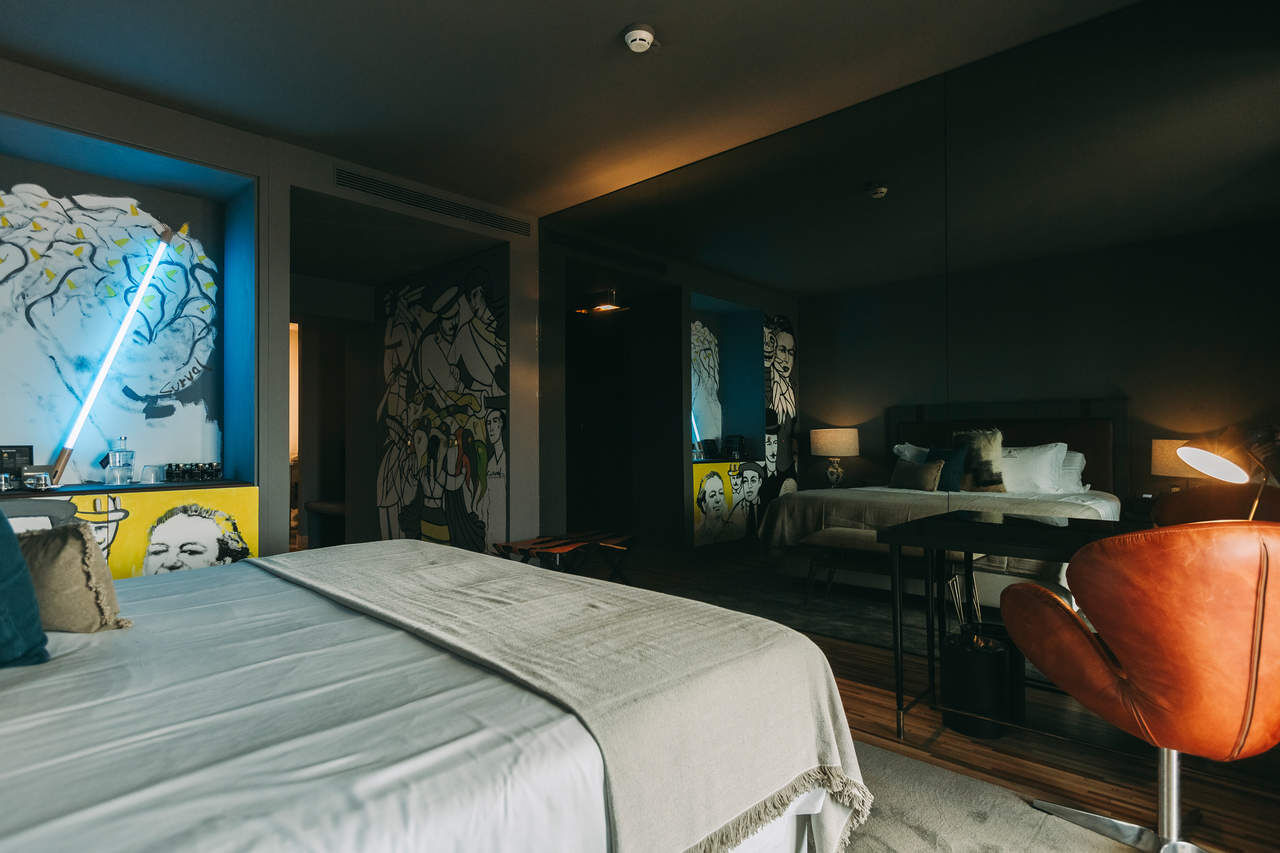 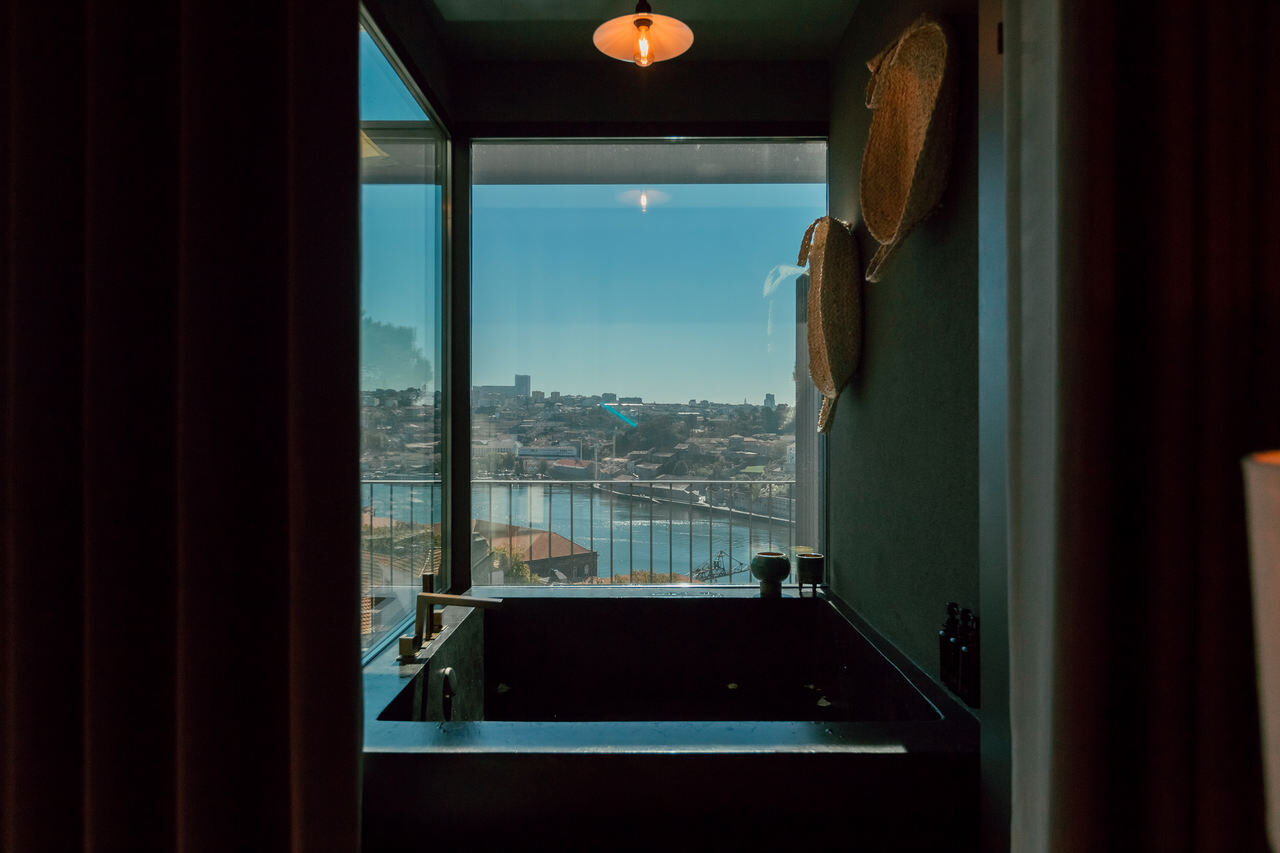 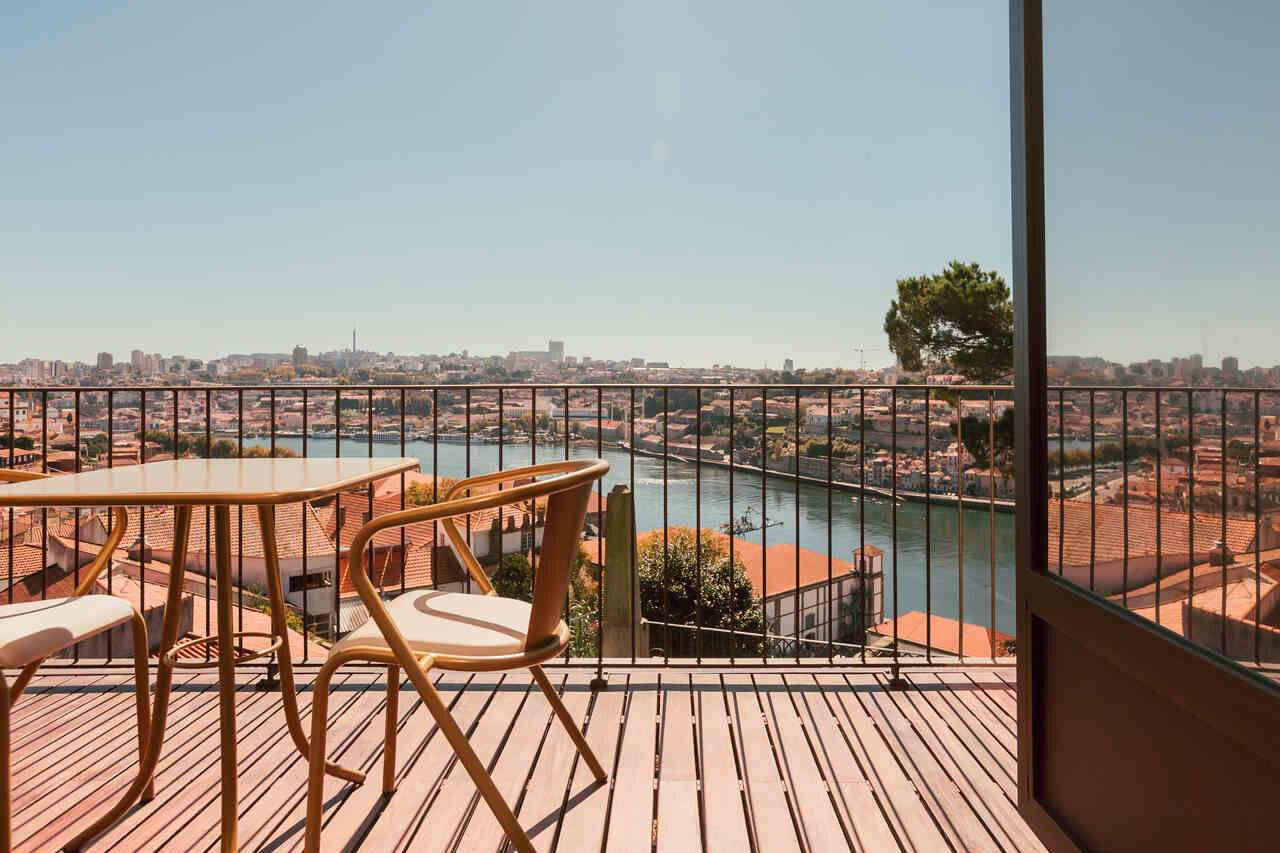