Our boutique hotel Torel Avantgarde, based in the center of Porto, honors Eileen Gray in one of its Executive category rooms.

Through the white color present in the room, we demonstrate its clean and straight design.

The rug represents its design in green and white.

The light pink headboard of the double bed represents its feminist design; while the chromatic tone present in essential elements of the room, such as the lamps, was chosen because it is a material widely used in its design.

The room is connected to the Executive Janis Joplin room.

Eileen Gray, one of the pioneers of the Modernist Movement, is widely regarded as one of the most influential architects and designers of the 20th century.

During the 1920s and 1930s, she became one of the most important interior designers, working in collaboration with notable figures of the Modern Movement such as Le Corbusier and J.J.P Oud.

She also left her mark on modernist architecture, where she designed two houses in the Maritime Alps, which are still considered the purest examples of domestic architecture and interior design at the time.

Some of her main works:

"To create, you must first question everything." – Eileen Gray 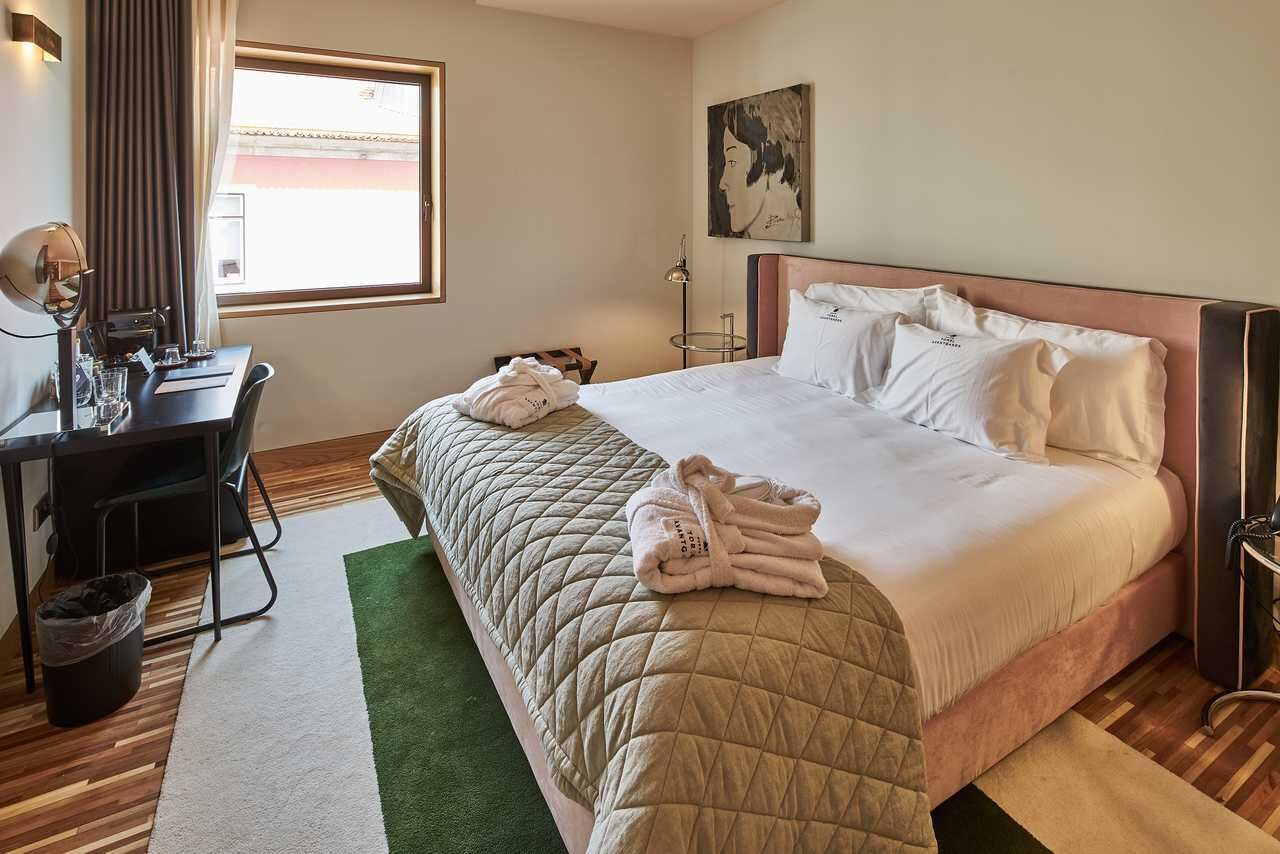 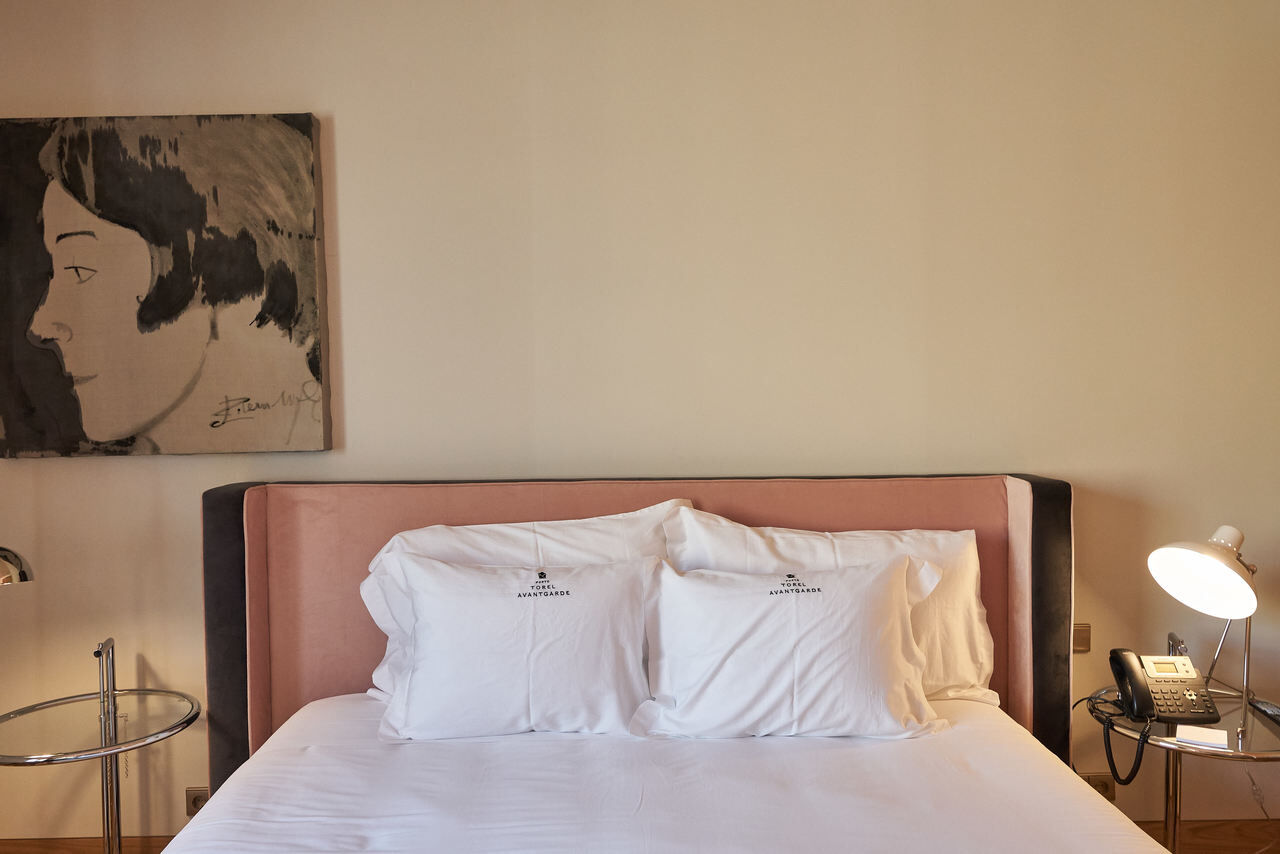