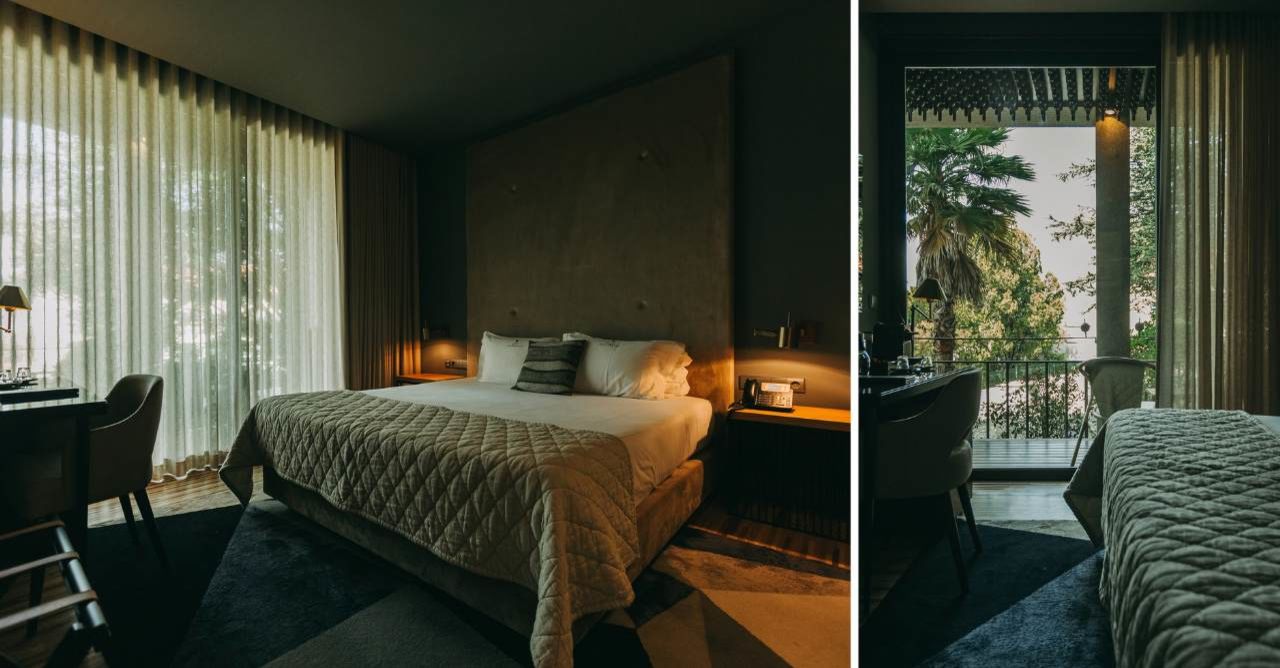 Filippo Tommaso Marinetti was a writer, poet, editor, ideologist, journalist and Italian political activist. He was the founder of the futurist movement, whose manifest he published in the Parisian newspaper Le Figaro in 1909. Futurism's idea was to break with nineteenth-century Romanticism and eliminate the past by embracing speed and the modern industrial revolution in all aspects of life, including art, architecture, music, poetry, films, fashion, physics and technology.