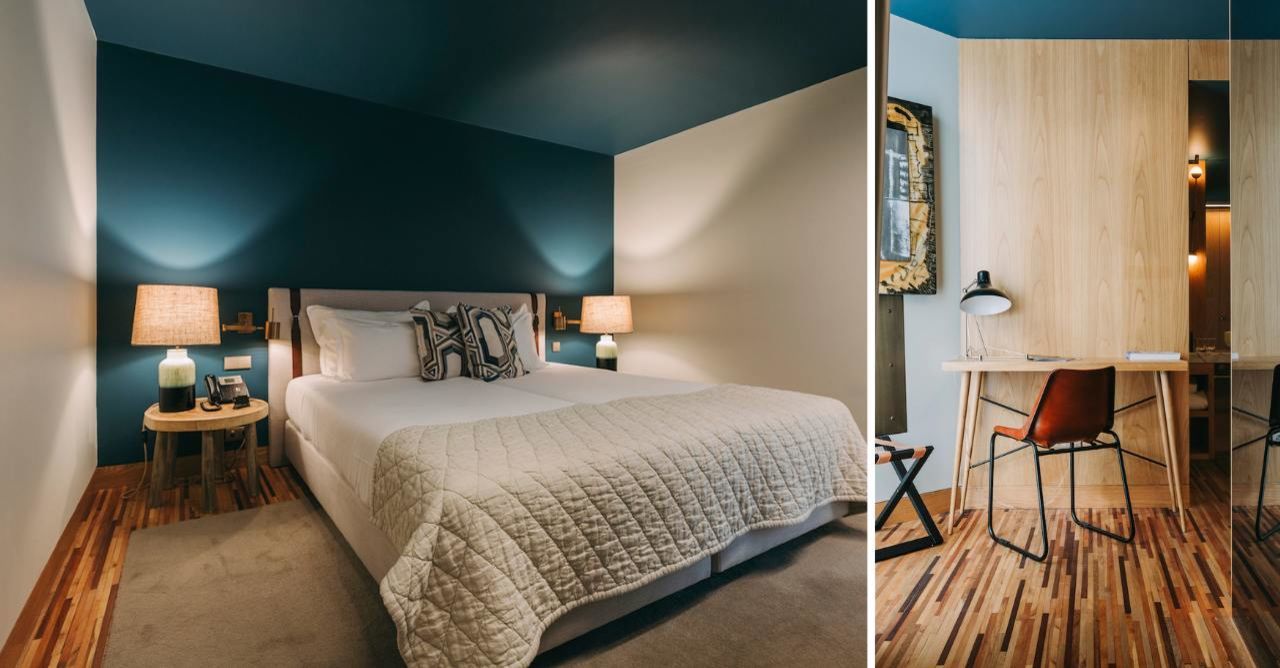 Charles-Édouard Jeanneret was a Swiss-French architect, designer, painter, urban planner, writer, and one of the pioneers of modern architecture. He constructed buildings in Europe, Japan, India, and North and South America. Dedicated to providing better living conditions for the residents of crowded cities, Le Corbusier was influential in urban planning, and was a founding member of the Congrès International d'Architecture Moderne (CIAM). Le Corbusier prepared the master plan for the city of Chandigarh in India, and contributed specific designs for several buildings there.