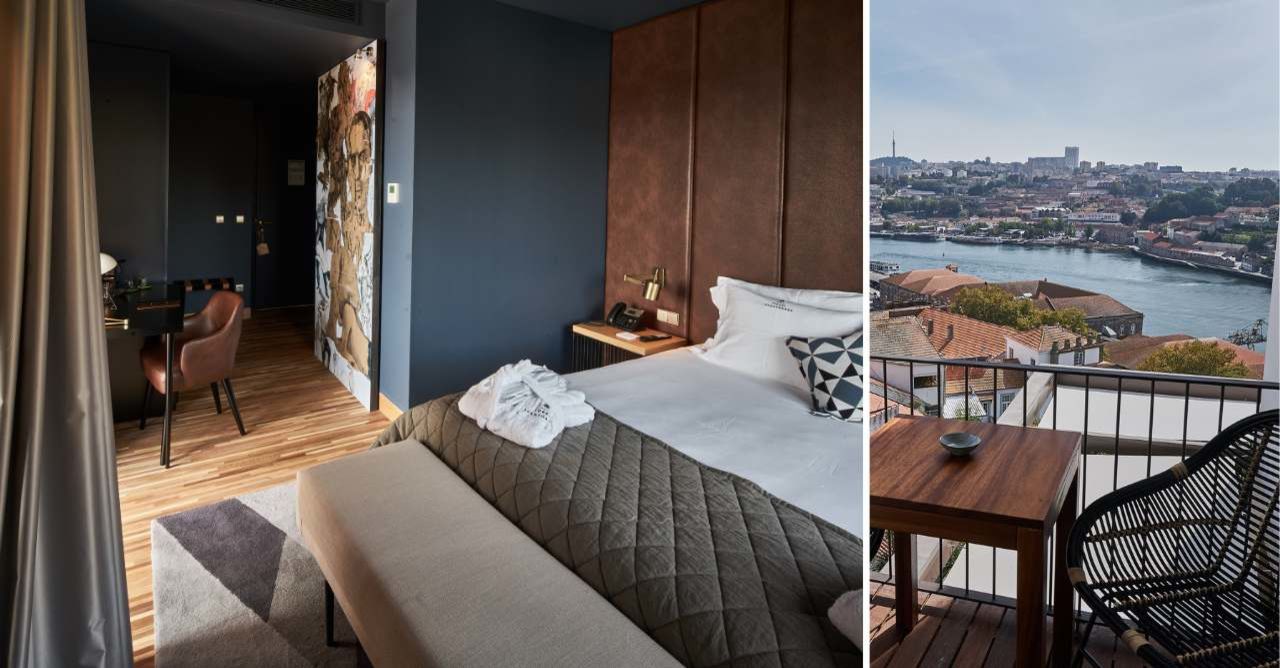 Ernst was a painter and a provocateur, a shocking and innovative artist who mined his unconscious for dreamlike imagery that mocked social conventions. A soldier in World War I, Ernst emerged deeply traumatized and highly critical of western culture. These charged sentiments directly fed into his vision of the modern world as irrational, an idea that became the basis of his artwork. Ernst's artistic vision, along with his humor and verve come through strongly in his Dada and Surrealists works; Ernst was a pioneer of both movements. He is pictured within his dadaism and surrealism.