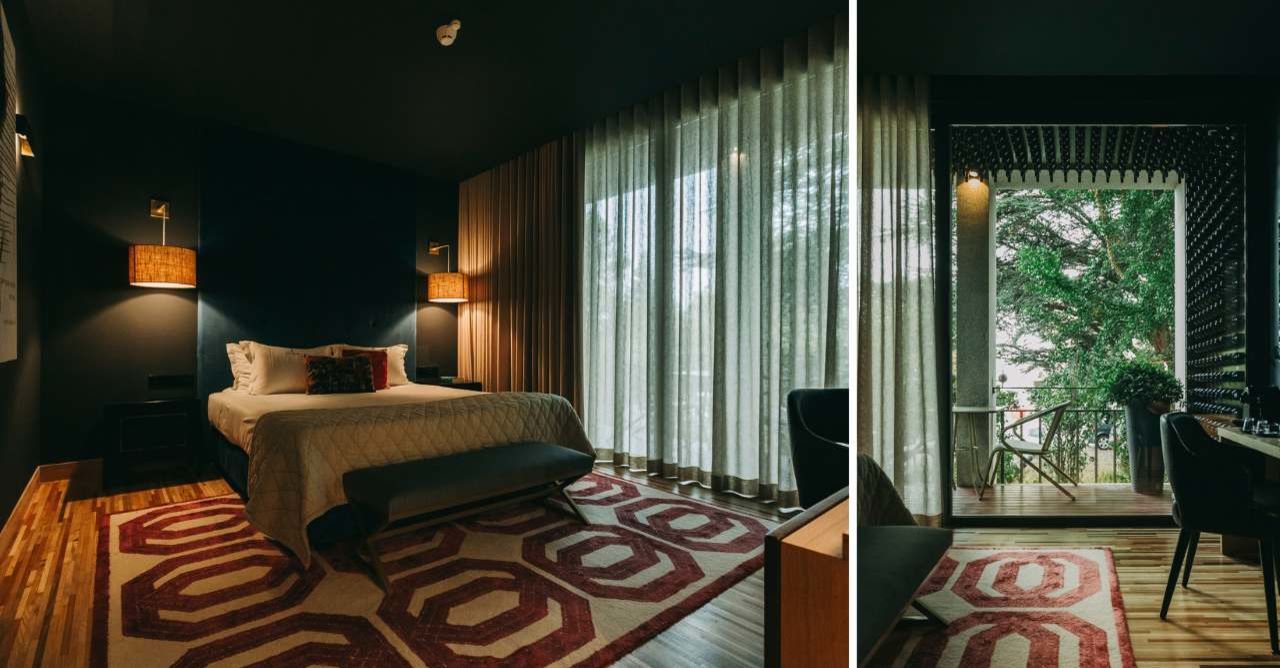 "No woman is born, she becomes one": Simone Lucie-Ernestine-Marie Bertrand de Beauvoir was a writer, intellectual, existentialist philosopher, political activist, feminist and social French theoretician. She was also known for her lifelong relationship with the French philosopher Jean-Paul Sartre. She became deeply interested, as a thinker and philosopher, in the problems that were felt in practice in her time. She saw, therefore, the legitimate injustices and social weaknesses of her condition of woman, at the time, a reason for struggle in her work and in her life.

Books: The Second Sex, The Invited, The Mandarins. 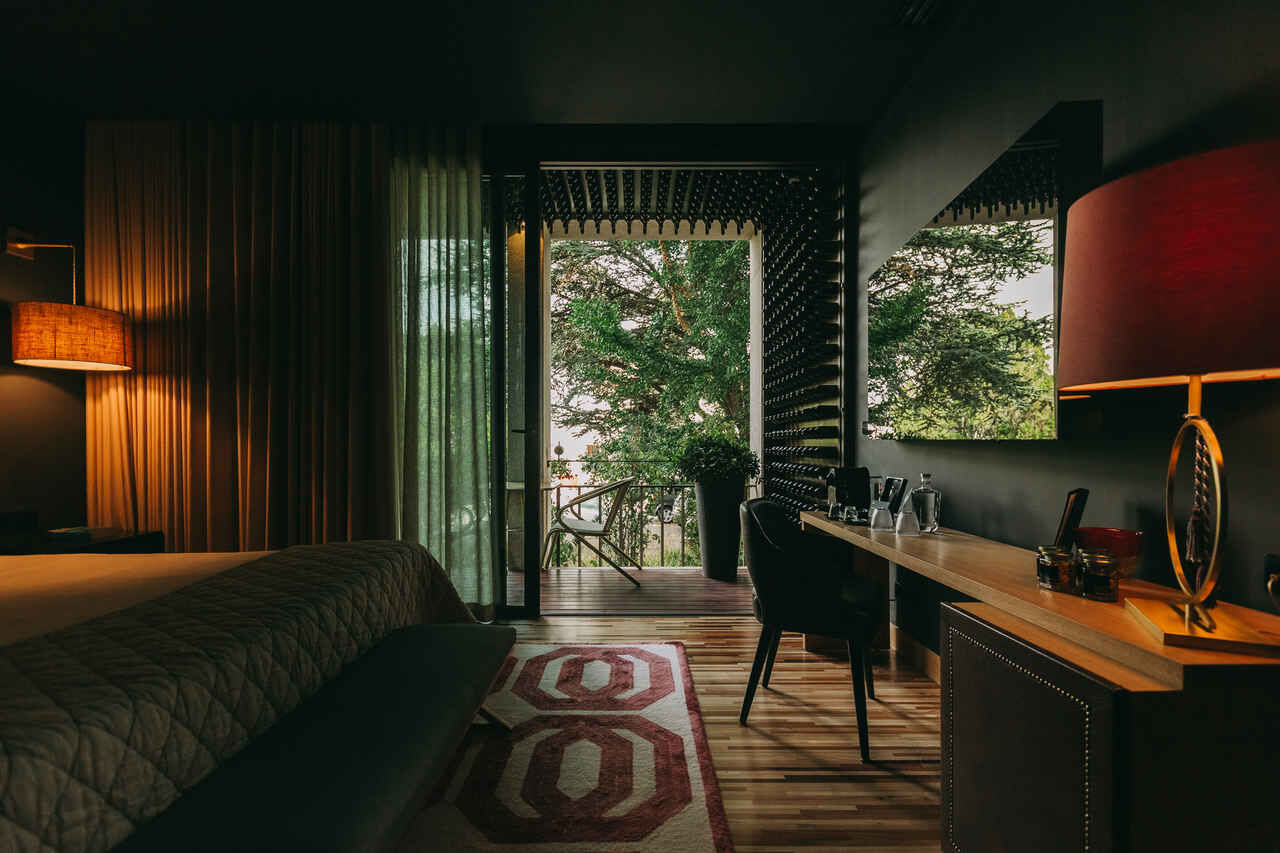 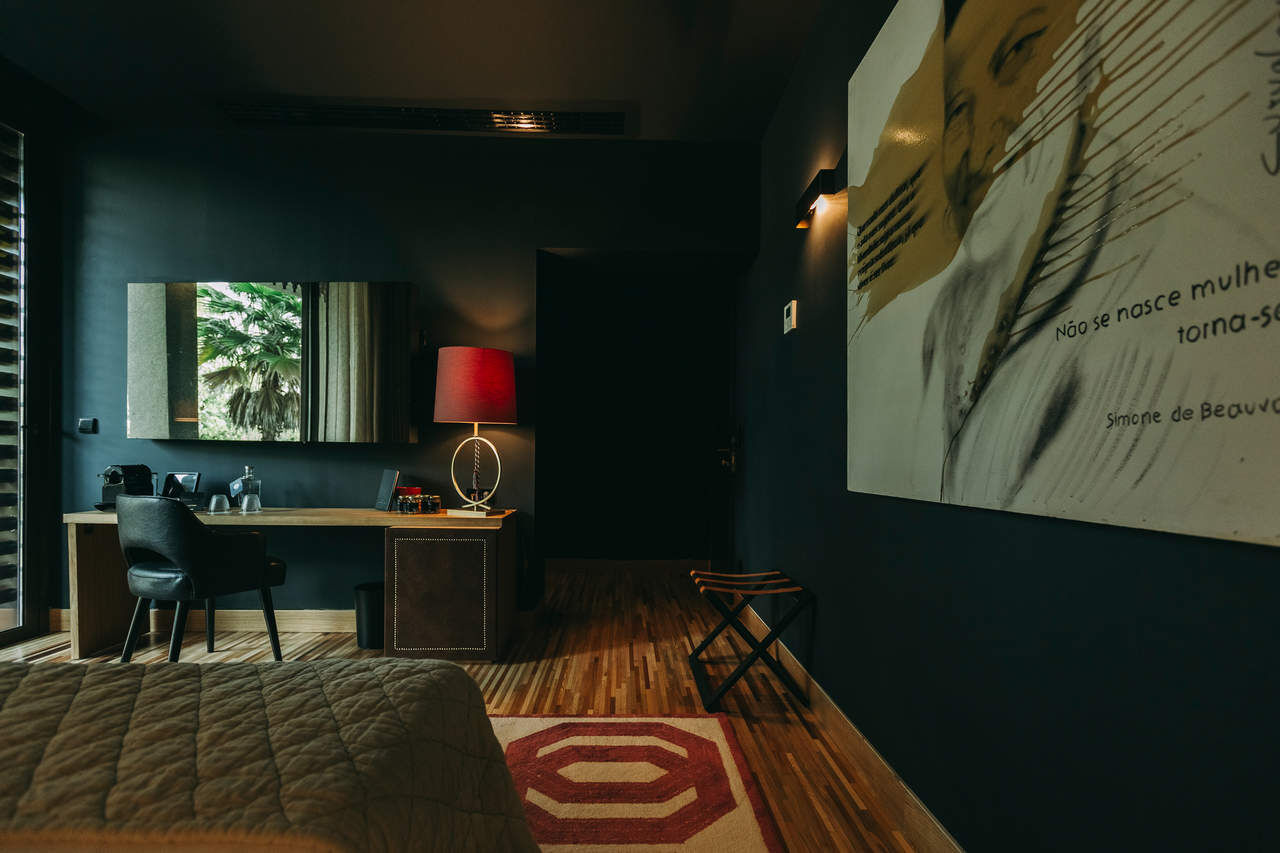 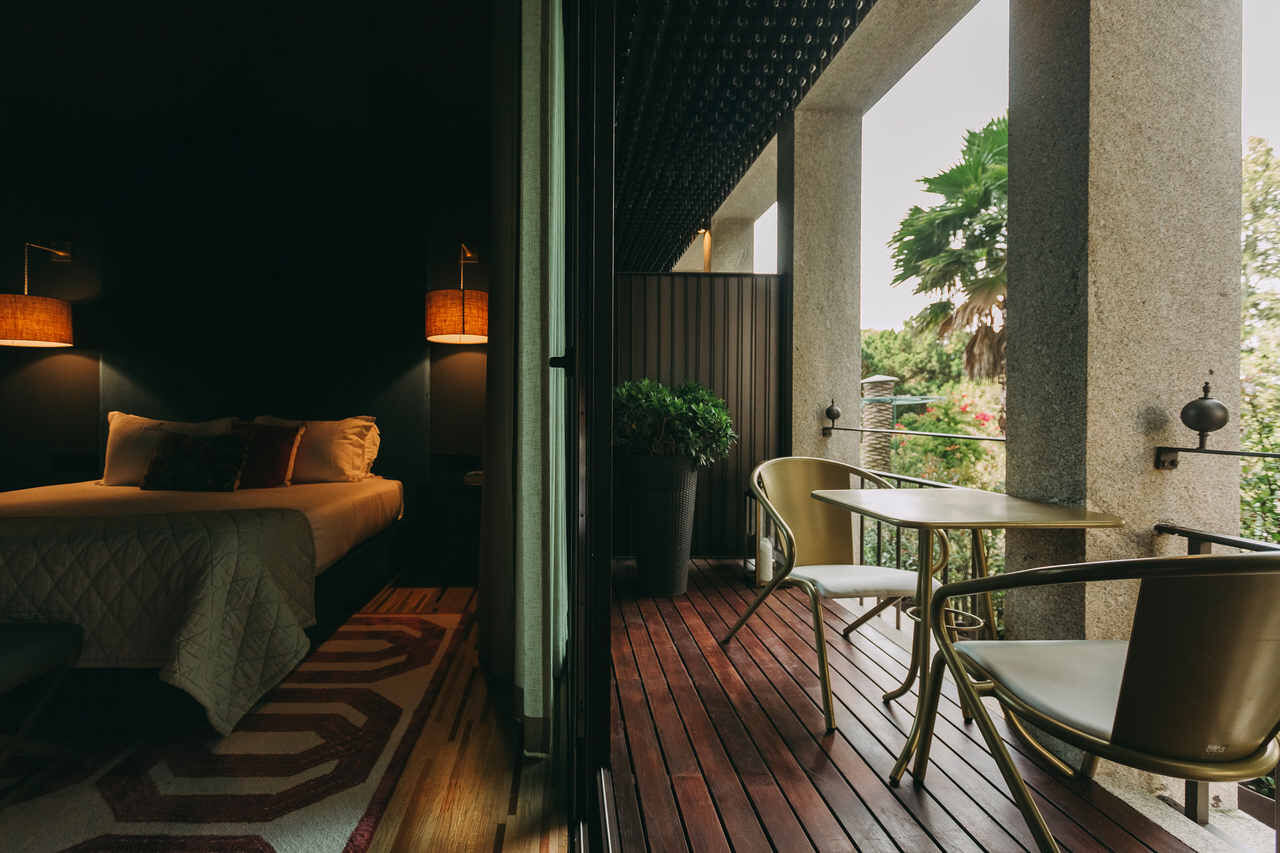 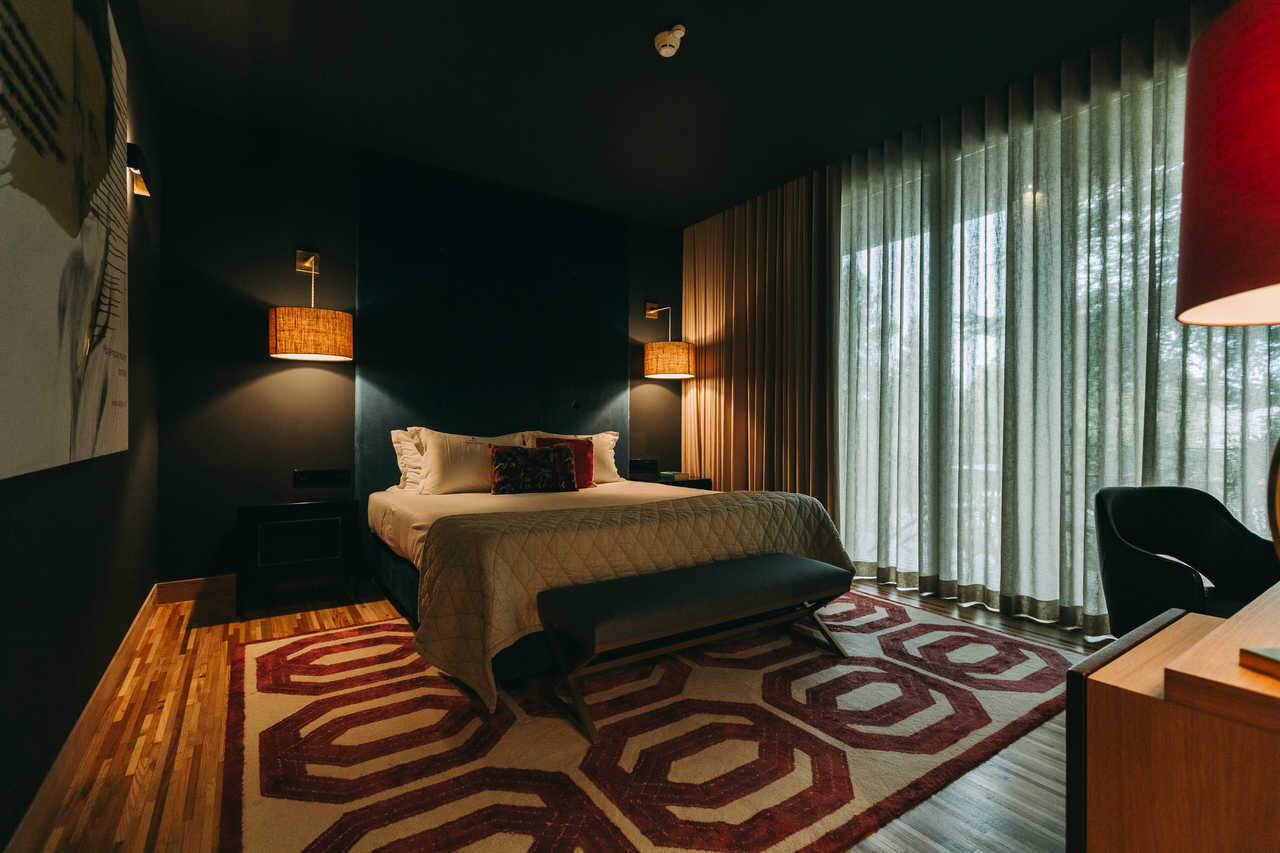 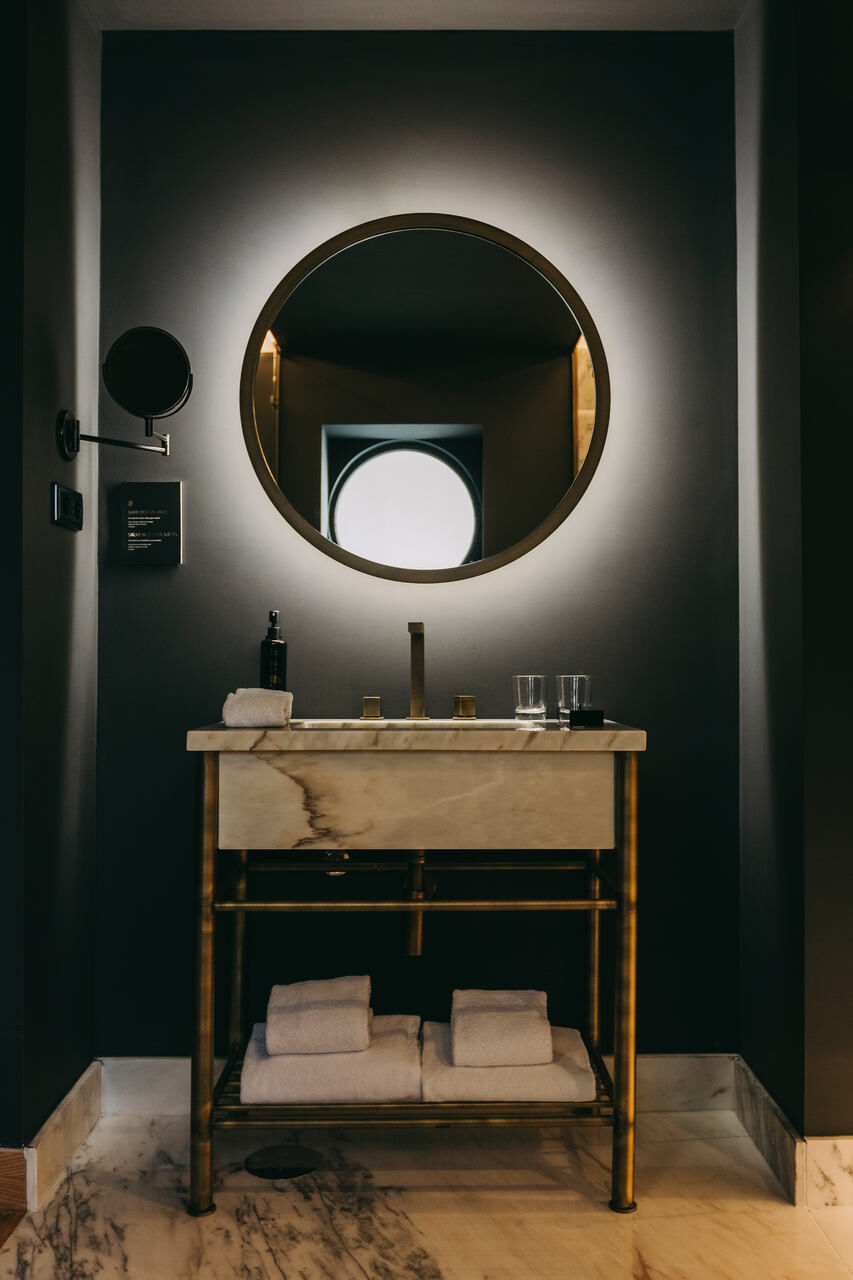