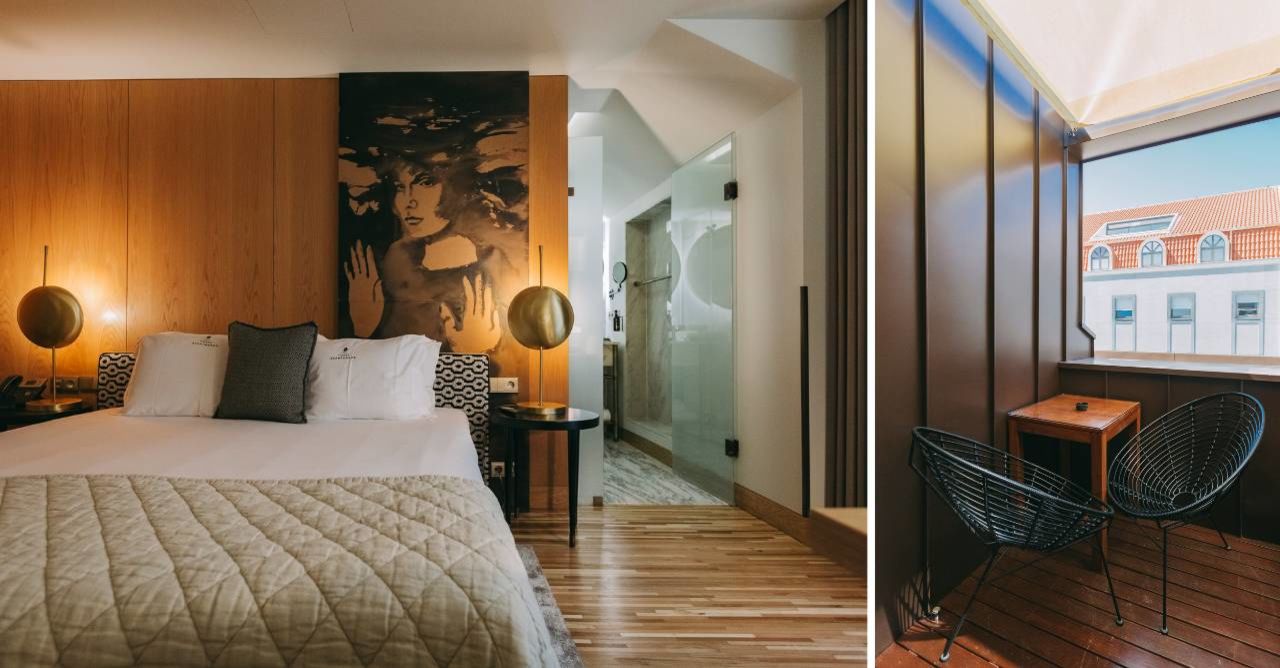 Eleanora Derenkowskaia was one of the most important experimental filmmakers and entrepreneurial promoters of the avant-garde in the 1940s and 1950s. Deren was also a choreographer, dancer, film theorist, poet, lecturer, writer and photographer. She combined her interests in dance, Haitian Vodou and subjective psychology in a series of surreal, perceptual, black and white short films. Deren created continued motion through discontinued space, while abandoning the established notions of physical space and time, with the ability to turn her vision into a stream of consciousness.

Deren is represented as an artist in creation.

Works: Meshes Of The Afternoon, At Land.